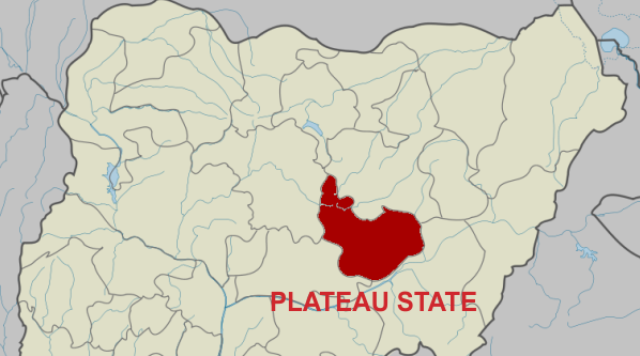 THE Nigeria Army have faulted calls for self-defence  amid rising insecurity in Plateau State.

He said that the military special task force was committed to protecting lives and property of all in the state.

He noted that Operation Safe Haven had improved responses to distress calls, and several attacks were prevented from happening lately.

According to him, the successes recorded were possible due to the trust and provision of timely and credible information from the people of the state.

“We, therefore, urge law-abiding citizens of the state not to take laws into their hands but to continue to provide us with such information to enable us protect communities from attacks,” he said

He also called on residents to continue to give support to security agencies towards restoring lasting peace and security in the state.

Takwa also advised the people to shun violence and hatred, encouraging them to tolerate one another for peace to reign.

Plateau State’s House of Assembly had, after a resolution on Friday, called on residents of the state to defend themselves against their attackers.

Chairman House of Committee on Information Philip Dasun, who announced the resolution in a statement, condemned the barbaric and dastardly killings that had been taken place in different communities of Bassa, Barkin Ladi, Bokkos, Jos North, Jos South, Mangu, Riyom, University of Jos community and recently Yelwa Zangam.

While commiserating with the families of all those who lost their loved ones during the attacks, Dasun said that the killings were unacceptable and condemnable.

The house called on the state governor to take decisive steps on the killings within two weeks.

Plateau State has, in recent times, been a hotspot of violence after no fewer than 25 Fulani travellers were intercepted and killed by suspected Irigwe militia in Jos, Plateau State, last week.

The incident happened at about 10.30 am around Gada–Biyu Rukuba Road area in Jos, the state capital.

The victims were said to be returning from the annual Zikr prayer in Bauchi State and heading for Ikare in Ondo State when they ran into irate youths mourning their kinsmen earlier killed by suspected herdsmen.