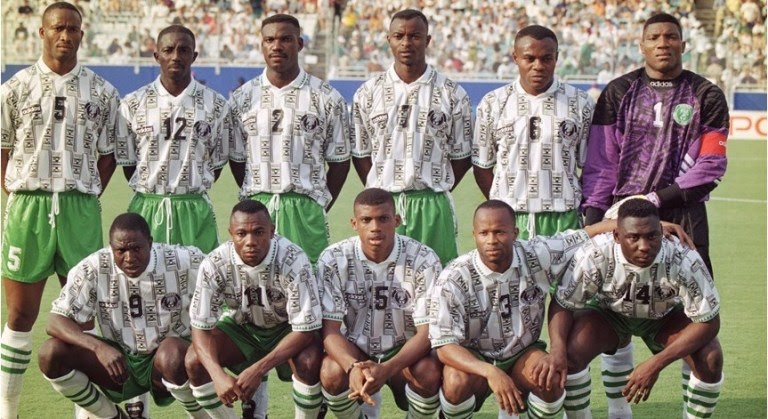 THE Nigerian government has approved the allocation of three-bedroom houses to the squad that won the 1994 African Cup of Nations in Tunisia, 27 years after the promise was made.

According to a statement by Senior Special Assistant to the President on Media & Publicity Garba Shehu, President Muhammadu Buhari gave the approval following a memo by Minister of Works and Housing Babatunde Raji Fashola on Thursday.

Shehu said six of the players and three technical crews had already received their houses in their states of preference.

Nigeria won the 1994 edition of the Nations Cup in Tunisia, with a set of players considered as the greatest team in the history of Nigerian football. They went on to perform excellently at the Federation of International Football Association (FIFA) World Cup in June of the same year, and by the end of the tournament, Nigeria was ranked 5th in the world by FIFA.

Chat us on WhatsApp
Advertisement
Previous articleFG, states, local govts share N606bn as federal allocation in May
Next articleEconomist faults Senate President’s claim that Nigeria cannot do without borrowing