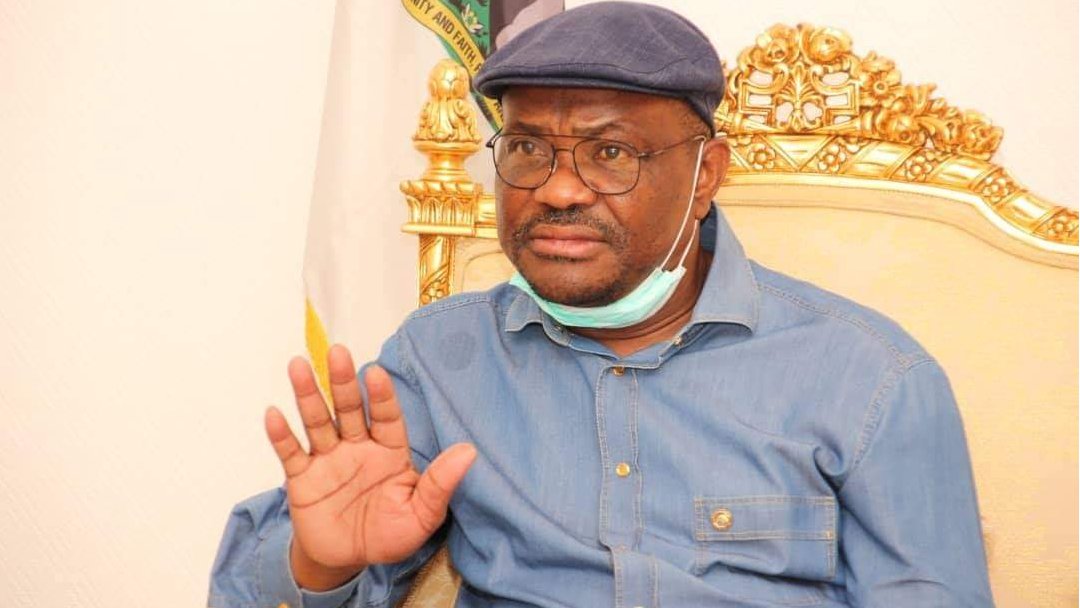 GOVERNOR of Rivers State Nyesom Wike has accused the Nigerian government of deliberately delaying the passage and signing into law of the Electoral Act Amendment Bill in order to manipulate the 2023 general elections.

Wike said this via a series of tweets on his official Twitter handle @GovWike on Wednesday, stating that the passage of the bill would be a ‘giant leap forward for the country.’

According to Wike, the Electoral Bill would ensure a free, fair and credible election in Nigeria, saying that the “Nigerian government is sabotaging its efforts with ‘tricks and delays.'”

“Amending the Electoral Act would be a giant leap forward for the country as it would lead to free, fair and credible elections. Unfortunately, we are again seeing tricks and delays because this government doesn’t want it amended so they can manipulate the 2023 elections,” Wike wrote in his tweet.

The governor, who has been an ardent critic of the President Muhammadu Buhari administration, also took a jibe at the ruling party All Progressives Congress (APC), saying that Nigerians had lost confidence in the party.

Wike further said that no reasonable Nigerian would want the APC voted again in the upcoming general elections in 2023.

Before 2015, the People’s Democratic Party (PDP), which Wike belongs to, had ruled Nigeria for 16 years.

Although Nigeria’s 9th National Assembly has said it is committed to the passage of the Electoral Bill, President Buhari has rejected it in the previous assembly.

In 2018, the Electoral Bill was passed by the Bukola Saraki led Senate, but President Buhari rejected it, citing error in the bill.

The rejection in 2018 was the fourth time that Buhari dismissed the bill. According to the Nigerian law, after the passage of a bill, the president must consent to it before it becomes a law. However, the president’s position can be challenged by the National Assembly.

According to Section 58 (5) of the 1999 Constitution of the Federal Republic of Nigeria (as amended),  the National Assembly can veto the position of the president if it so wishes.

“Where the President withholds his assent, and the bill is again passed by each House by the two-thirds majority, the bill shall become law and the assent of the President shall not be required,” the 1999 Constitution (as amended) reads.

The present National Assembly is yet to leverage the constitutional provision on any matter.

Chat us on WhatsApp
Advertisement
Previous articleSani concerned with Buhari’s call for relocation of US military base to Africa
Next articleNigeria’s general election to commence on February 18, 2023 -INEC