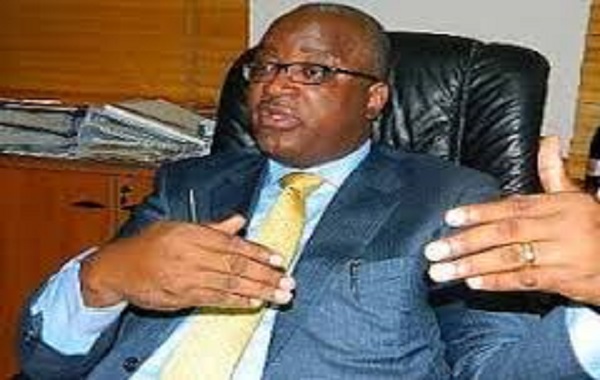 The Nigerian Bar Association, NBA, on Thursday declared that the Goodluck Jonathan administration has failed the nation in the area of protection of lives and property of citizens.

The body of lawyers said that it was sad that the government had failed in its area of primary responsibility of securing Nigerians as prescribed in the Constitution and urged that the country’s armed forces should be totally overhauled and reorganized.

President of the association, Austin Alegeh, a Senior Advocate of Nigeria, SAN, who made the shocking declaration said that the feebleness of the federal government to make provisions for the two basic needs of Nigerian citizens has dragged the country into a state of hopelessness.

Alegeh, in a powerful speech delivered at the Supreme Court during the valedictory session held to honour of retiring Chief Justice of Nigeria, CJN, Justice Aloma Mukhtar, bemoaned that Nigerians have never experienced such a state of insecurity as is being witnessed in the North east..

“The NBA is worried about the state of our country Nigeria. We are witnessing today a level of national insecurity that has never been experienced in the history of Nigeria, especially in the areas of insurgency in the North-East, and rampant cases of kidnapping,” Alegeh said.

Alegeh wondered if the government has the capacity to deal with the situation because of the “audacity and temerity with which the Boko Haram insurgents are operating.”

“They have recently extended their mode of operations to annexing some cities in the North-East of Nigerian and renaming them as if there is no government in place. Yet Section 14(2) of the 1999 Constitution provides that the security and welfare of the people shall be the primary purpose of government,” the NBA president lamented.

He said further that it is apparent that the Nigerian military is not well equipped to secure the country and her citizens from internal and external aggression, as well as keeping intact the nation’s  territory.

He said that the capturing and renaming of any part of Nigeria by insurgents is an assault to the territorial integrity of country.

The NBA president stressed that as 2015 general elections draw closer, the federal government must do all that it takes to address the present security challenges confronting the nation, adding that free and credible elections with large turnout of voters can only be attained in a peaceful and safe environment.

AFCTA scribe calls for understanding as negotiations on…