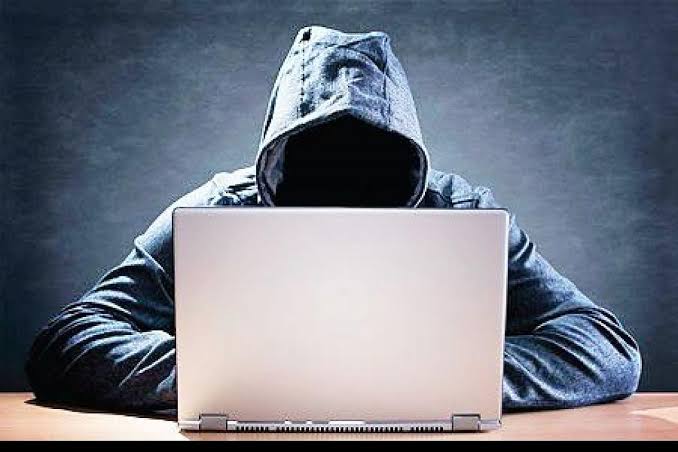 THE Nigeria Police Force (NPF) in collaboration with INTERPOL have busted a syndicate known as SilverTerrier, which specialises in Business Email Compromise (BEC) scams.

In a statement on Wednesday, INTERPOL said the 10-day joint operation between men of the NPF Cybercrime Police Unit and INTERPOL’s National Central Bureau (NCB), dubbed Falcon II, led to the arrest of 11 suspects based in Lagos and Asaba.

The INTERPOL General Secretariat supported field operations 24/7, forensically extracting and analysing data contained in the laptops and mobile p/hones seized by NPF during the arrests.

Preliminary analysis indicates that the suspects’ collective involvement in BEC criminal schemes may be associated with more than 50,000 targets.

“One of the arrested suspects was in possession of more than 800,000 potential victim domain credentials on his laptop.

“Another suspect had been monitoring conversations between 16 companies and their clients and diverting funds to ‘SilverTerrier’ whenever company transactions were about to be made,” the statement said.

It was further gathered that a member of the syndicate was suspected of taking part in BEC crime across a wide range of West African countries, including Gambia, Ghana and Nigeria.

“By alerting Nigeria to this serious cybercrime threat, INTERPOL enabled me to give the order to hunt down these globally active criminals nationwide, flushing them out no matter where they tried to hide in my country,” Assistant Inspector General of Police and Head of NCB Abuja Garba Baba Umar said.

Umar, who is also INTERPOL’s vice president for Africa, added that “the outstanding results of Operation Falcon II have served to disrupt this dangerous cyber gang and protect Nigerian citizens from further attack.”

With BEC fraud having both a cyber and a financial element, Operation Falcon II saw financial ‘pathfinder countries’ belonging to INTERPOL’s Global Financial Crime Taskforce (IGFCTF) – including Nigeria – work together on cross-border financial investigations linked to the operation.

The operation was developed as part of efforts to support joint operations in Africa with funding by the Foreign, Commonwealth and Development Office (UK).

The IGFCTF is now coordinating further action against ‘SilverTerrier’ bank accounts and sharing intelligence on the domain credentials of potential victims with member countries to prevent further fraud.

Umar encouraged other African countries to collaborate with the INTERPOL in ridding the continent of cybercrime and to make the cyber space a safer place.

Chat us on WhatsApp
Advertisement
Previous articleREA to play proactive role on EEI projects in Kano, others
Next articleRice pyramid: Buhari reveals government plans to improve yield per hectare