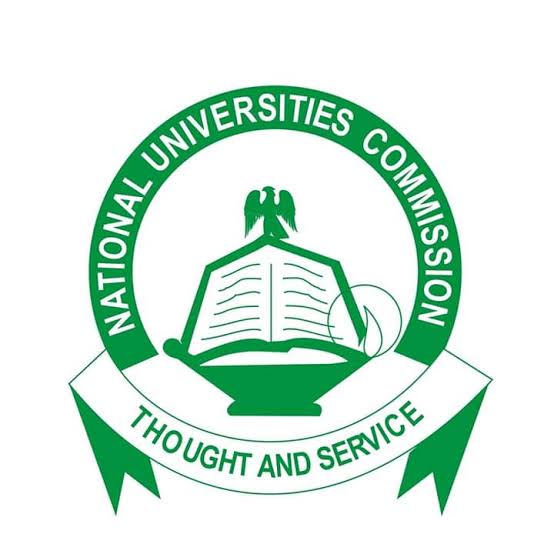 THE Director of Information at the National Universities Commission (NUC), Ibrahim Yakassai on Thursday confirmed reports about unbundling Mass Communication as a degree course into seven degree programmes.

Yakassai in a phone conversation with The ICIR noted that the splitting of the course popularly adjudged to be voluminous does not necessarily depict its total stop as those who desire to study Mass Communication are still allowed to do so.

“We have also introduced an element of Mass Communication in separate degrees. So one can decide to read Advertising, Cinematography…,” he said.

Yakassai stated that the phasing out of the degree as a single programme would take effect from 2020 admissions into Nigerian universities.