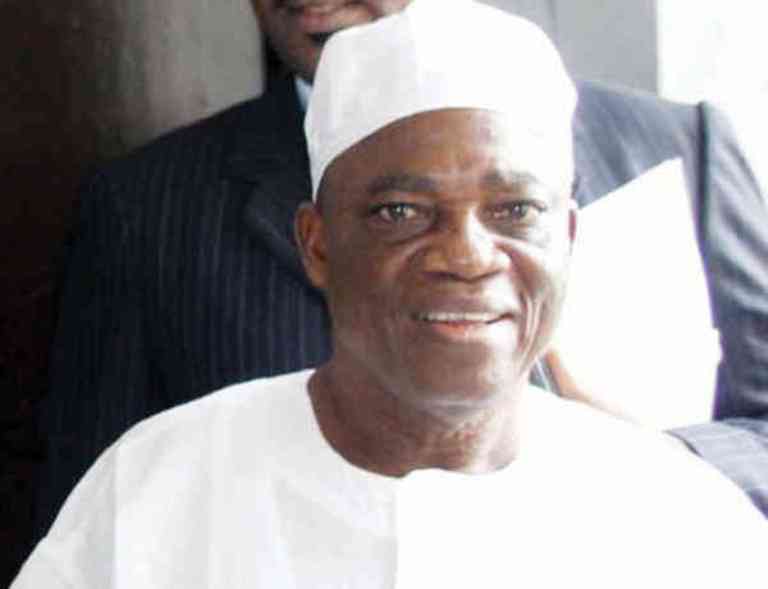 News of his defection broke Thursday morning and Olaniyi, who announced his defection from the PDP in a statement Thursday afternoon, stated that he decided to join the APC on the realization that he stands a better chance to obtain justice, fairness and equity by aligning with the party.

“While still being in place as the democratically elected Deputy Governor of Ondo State, I have decided to lead my teeming supporters and well-wishers in the state into the All Progressive Congress, APC, where we can find justice, fairness, equity and democratic liberty, a party to which majority of our kith and kin in Yorubaland belongs.

“I have taken this decision at this critical time, in the best interest of peace, stability and good governance of our dear state and for the overall development of the South West and the nation,” he stated.

The deputy governor further stated that his followers have watched helplessly in the last six years, the untold marginalisation and total exclusion from the government they laboured to put in place.

The deputy governor expressed confidence that his decision stems from extensive consultation with his supporters and that they were in full agreement with the decision taken.

The Ondo State Commissioner for Information, Kayode Akinmade, who responded to news of Olanusi’s exit from the PDP released a press statement saying that the action came as a surprise but acknowledging his right to determine his political affiliation.

The deputy governor is said to have been steeped in a lingering cold war with governor Olusegun Mimiko, who is the South West co-ordinator of President Goodluck Jonathan’s campaign for re-election.

The duo later decamped to the PDP in October 2014.