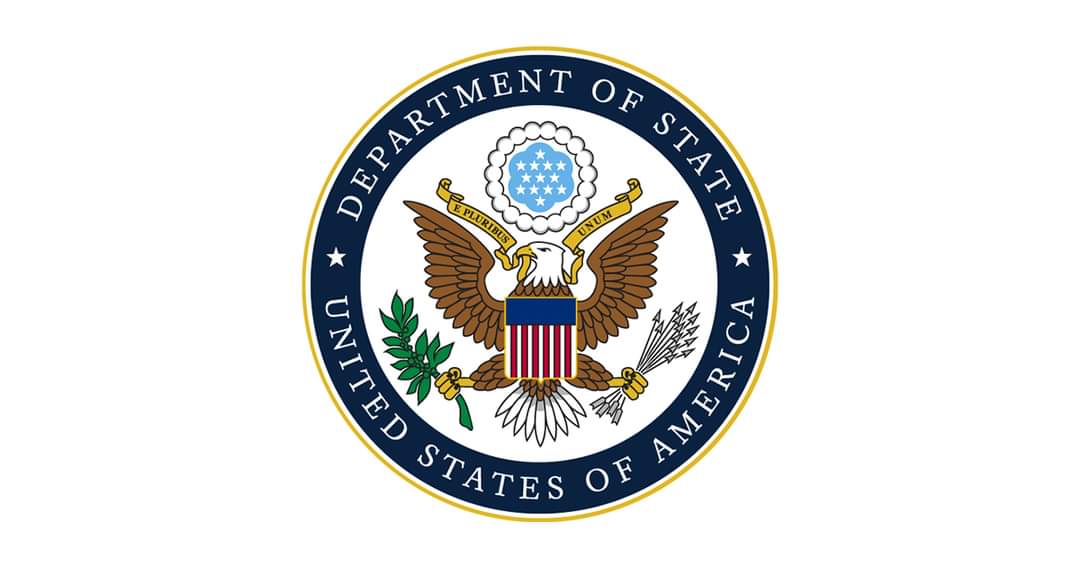 
THE United States Embassy in Nigeria has urged the Independent Electoral Commission (INEC), political parties, security operatives and other stakeholders to ensure a credible process in the forthcoming governorship election in Ondo State.

“The United States urges all stakeholders to continue to work toward free, fair, transparent, and peaceful elections in Ondo State,” a statement by the US Embassy issued on Tuesday read.

“We reiterate our hope that all participants in the democratic process, including the INEC, political parties, and the security services, will take concrete steps to ensure a peaceful election that reflects the will of the people of Ondo.”

It pledged its commitment to continually work together with Nigeria to achieve the shared goals of peace and prosperity for both countries.

In a statement last month, the US announced that it has imposed visa restrictions on politicians whose actions undermined the November 2019 Kogi and Bayelsa states elections, and also on those who would undermine the September and October 2020 Edo and Ondo states elections.

After the election, there was a general belief among Nigerians on social media that the peaceful and credible outcome of the Edo polls was due to an earlier announcement of these sanctions by the US.

The Ondo State governorship election scheduled to hold on Saturday, October 10 is a contest mainly between the incumbent governor, Rotimi Akeredolu of the All Progressive Congress (APC) and Eyitayo Jegede of the Peoples Democratic Party (PDP).