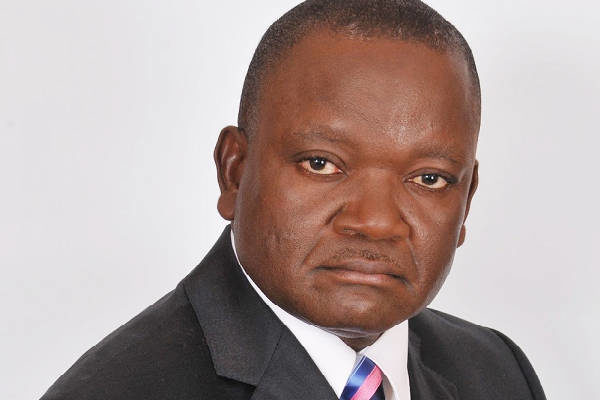 Governor of Benue State, Samuel Ortom, on Saturday  added his voice to the call by the former resident, Olusegun Obasanjo  asking President Muhammadu Buhari to urgently convene a national discussion on insecurity in the country.

“President Muhammadu Buhari should convoke a National Dialogue Forum where Nigerians would frankly speak on issues affecting the country, particularly insecurity and proffer solutions,” Ortom said when he received the president of Evangelical Church Winning All, (ECWA), Stephen Panya Baba in his office in Makurdi, Benue State capital.

Recall that Obasanjo in his most recent Open Letter to the president stressed on the need for a national discussion from all and sundry across the country, with emphasis that the nation is on precipice.

Aligning with the former president’s thought, Ortom said the forum should be such that would enable all Nigerians respond to issues of general concern, especially insecurity and provide sustainable solutions.

The governor advised security operatives not to ignore those beating drums of war.

Ortom further said such forum would serve as an interim measure to put an end to the wave of threats and counter-threats emanating from different sections of the country.

He criticised the order issued by the Miyetti Allah’s Kautal Hore to Fulani herdsmen to defend themselves against ethnic militia attacks.

According to him, such order could ignite great violence, adding that it was inappropriate for the group to continue to make statements capable of destroying the nation.

The Governor however urged the Buhari led administration to fulfill his promise on resettlement of the Internally Displaced Persons (IDPs) living in various camps in the state.

Ortom said resources of Benue State had been overstretched adding that if the Federal Government redeemed its pledge, the funds would greatly assist the state in returning the affected persons to their ancestral homes.

In his remarks, the clergy applauded Ortom for his commitment to protecting interest of the Benue people despite all odds.

REPORT: Nigerian Journalists who knew about Kyari’s role in MTN scandal yet kept…

Buhari calls for unity in Kaduna, says no development…