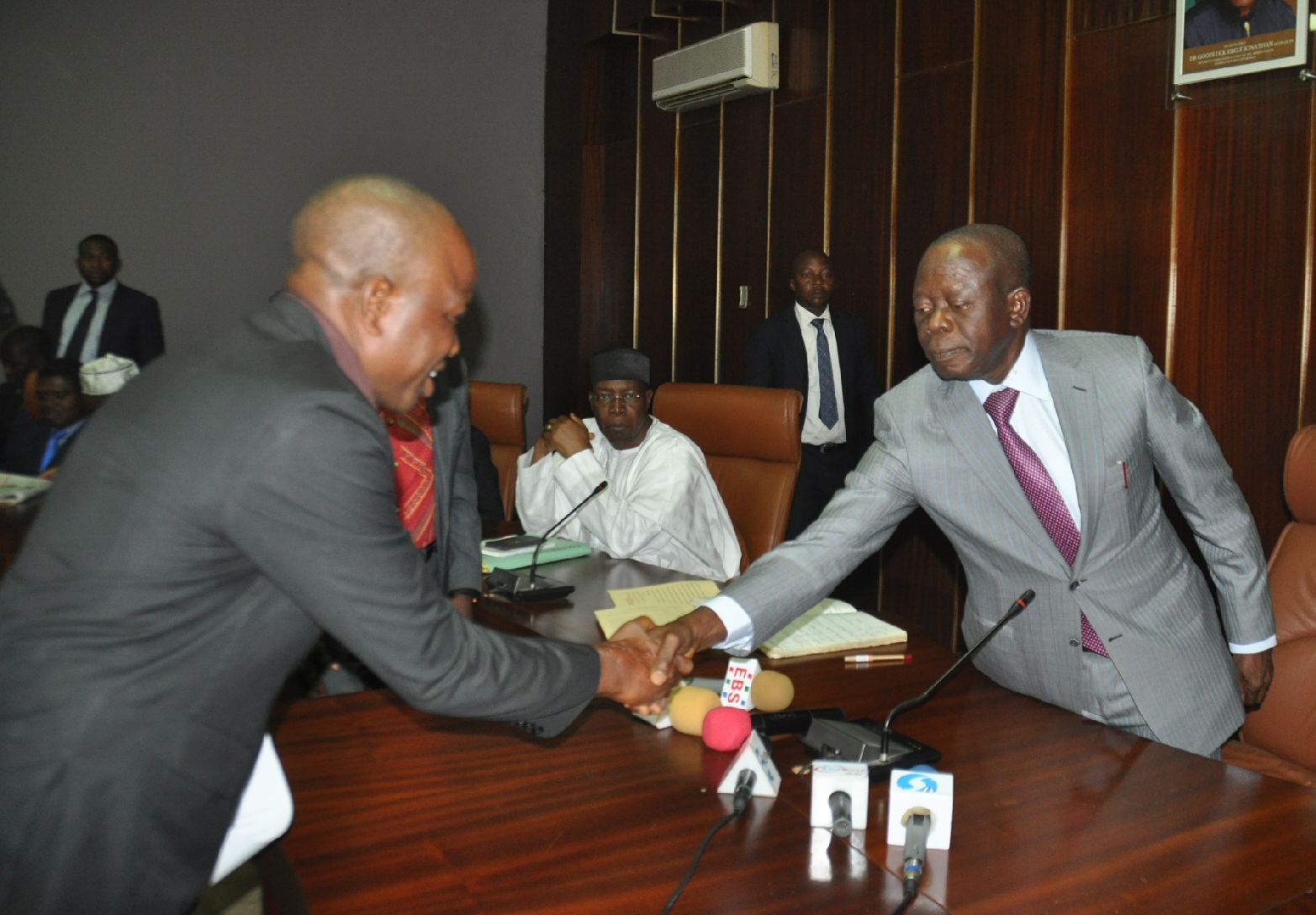 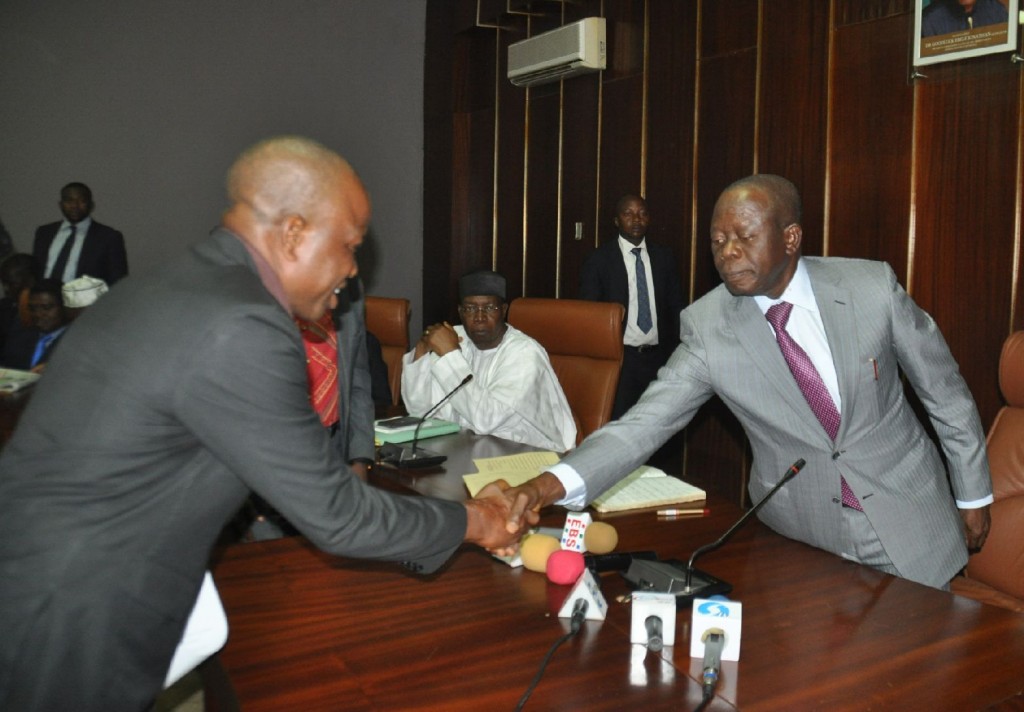 The people of Etsako West local government in Benin State were left with a bittersweet feeling when their chairman was suspended immediately after he was sworn in by governor Adams Oshiomhole.

Oshiomhole had sworn-in Alhassan Mohammed to take over from Hassan Kadiri who died last Friday, from illness. However, no sooner had the governor performed the ceremony than he directed Mohammed to proceed on a two-month suspension while investigations go on into his alleged involvement in the protests calling for him to be made the new chairman while his predecessor was bedridden.

The new vice chairman, Busari Yusuf has been directed to take temporary charge.

“This afternoon I have performed a task with mixed feelings. On the one hand, I had the privilege of having to swear in a chairman and on the other hand I am pained by the loss of someone who worked so hard for this party and who believed so much in his community but what made me even more sad is the fact that there were controversies as to what happened the very day that Hassan passed away,” Oshiomhole said,.

Mohammed’s suspension, the governor said, was a necessary step  because he is an interested party in the investigation.

“The name of the former Vice Chairman who is now the Chairman has been mentioned by several persons as being responsible for financing and instigating students who are supposed to be on vacation and who are on vacation to come back like a general purpose vehicle to carry out those protests in order to force the resignation or the removal of the Chairman that was bedridden.

The investigation is not expected to last for more than two months.