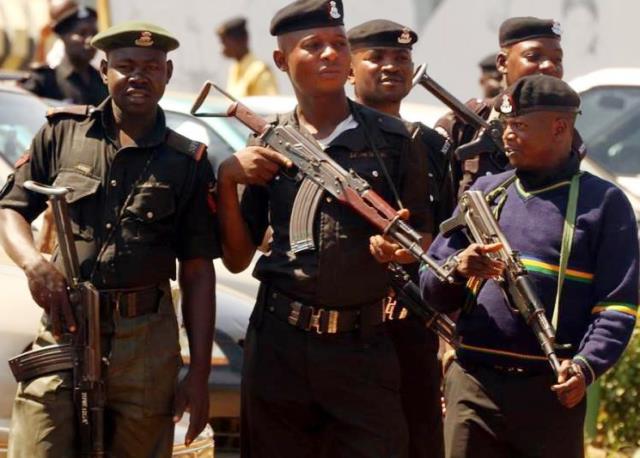 The Enugu State Police Command says it has arrested nine suspected rapists who usually attack women during night vigils in churches in various areas of the state.

NAN quoted Ebere Amaraizu, the police Public Relations Officer in the State, as making this known in a statement released on Sunday.

Amaraizu said that the suspects were arrested during a night vigil in a church located at Akpasha community in Nkanu West Local Government Area, following a “well-coordinated intelligence information”.

According to Amaraizu, the suspects usually pretended to be worshippers in the church only to be monitoring  any female worshipper going out to ease herself, and then attack her.

“This nefarious act is done while service in the church is going on, and after the rape, they run away,” he said.

He said the suspects are currently helping the police, as further investigations continue on the matter.

Chat us on WhatsApp
Advertisement
Previous article‘Big men came to purchase human parts’ — lady recounts experience after 11 days in kidnappers’ den
Next articleAkinyemi: The average northerner believes in Buhari — not Atiku or IBB