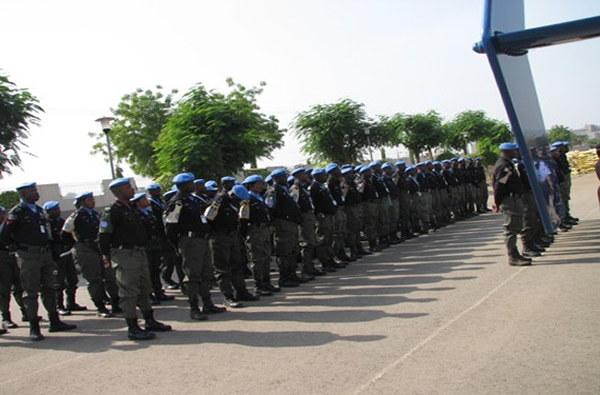 The Inspector General of Police, M.D. Abubakar, has approved the promotion of 24,118 officers for their outstanding performances, especially in the area of combating crime.

Police public relations officer, Frank Mba, who announced this through a statement on Tuesday, said the promotion is part of on-going measures geared towards encouraging excellence in the police.

A break-down of this promotion which ranks as the highest number of olicemen promoted in one fell swoop in the history of the Force. and cuts across different ranks is as follows:

One commissioner of police to assistant inspector general of Police,

Abubakar congratulated the newly promoted officers and charged them to see their elevation as a mark of additional responsibility and a call to rededicate themselves to their professional callings.

He equally enjoined them to uphold ethical standards and the fundamental human rights of Nigerians in the discharge of their duties at all times.