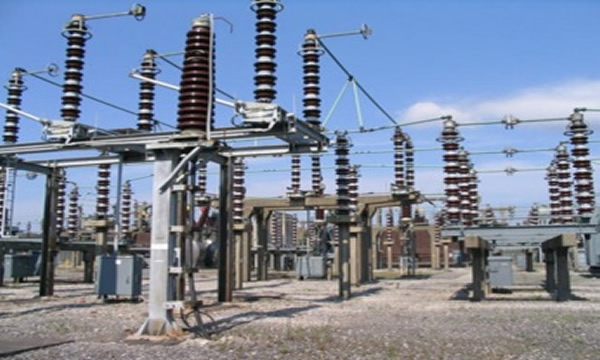 The Port Harcourt Electricity Distribution, PHED, Company has declared a N2.2 billion loss in revenue as a result of unpaid bills and electricity wastage by consumers.

Matthew Edevbie, Managing Director of 4Power, owners of PHED, said that majority of the homes that are covered by the distribution company were illegally connected which was partly responsible for the revenue loss.

“In Port Harcourt for example, every 100 units of electricity that comes to our electricity network, we collect only 25 per cent equivalent of money.

“Even when we install meters in homes, about 90 per cent of the meters are usually by-passed.

“For every N1 billion worth of electricity PHED brings to this region, every month we get N450m and lose N550m.

“PHED’s supply of electricity to four states is in excess of N4bn every month, meaning that we lose N2.2bn worth of investment funds on monthly basis,” Edevbie lamented.

The spokesman further said that customers on its R2 platform were paying N24.91 per unit as against a the N28.90 per unit allotted to Port Harcourt, which means that the company was subsidizing electricity by N4, which also affected revenue.

Edevbie explained that the Lagos Electricity Distribution Company, for instance, was at a more advantaged position than that of Port Harcourt because Lagos has 55 per cent domestic and 45 per cent industrial users.

“This means that Lagos DisCo average-carriage amounts to lower subsidy. But in our four states of coverage (Akwa Ibom, Bayelsa, Cross River and Rivers), we have 85 per cent domestic users while 15 per cent are commercial users, meaning that we should go higher to compensate for the low tariff,” he said.

He also explained that the reason some customers are charged higher electricity bills was because they allowed other people to tap electric power from their meters and connections.

He urged consumers to report cases of electricity theft and vandalism of facilities to PHED outlets.