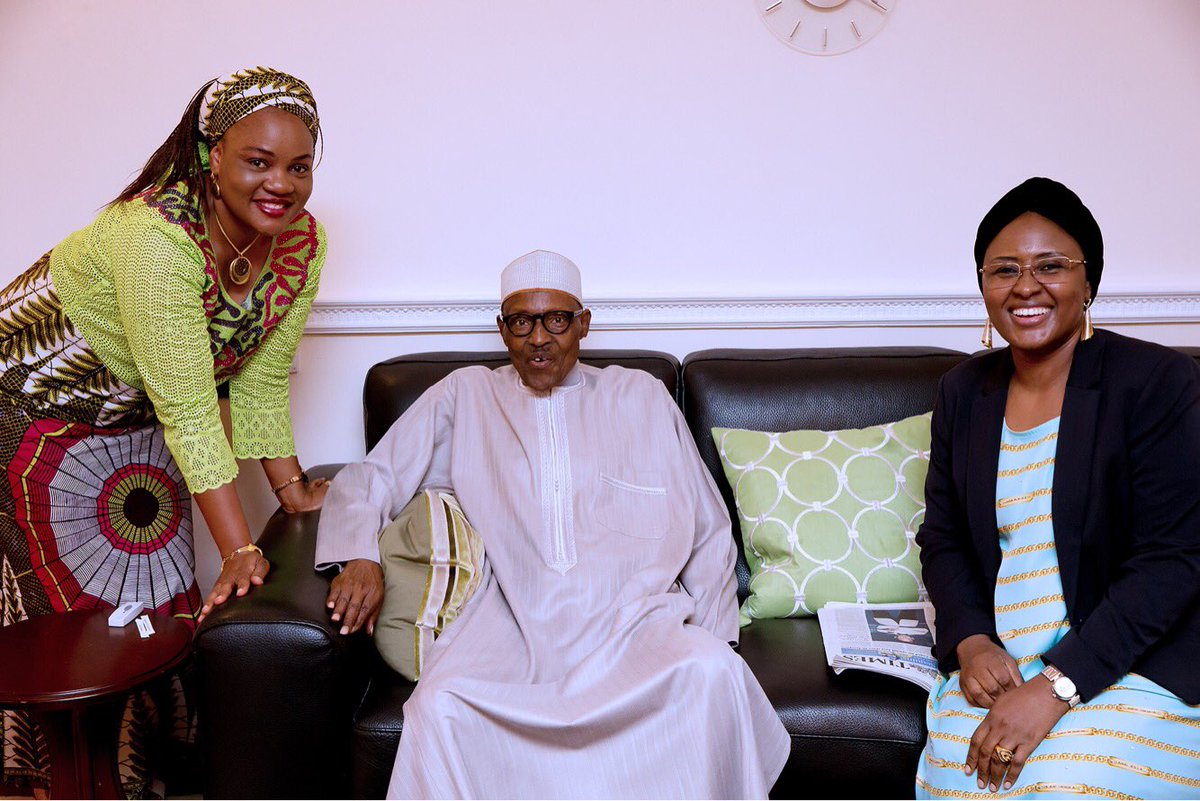 Activities at the Nnamdi Azikiwe International Airport, Abuja, and the presidential villa, have gone up a notch following the announcement of President Muhammadu Buhari’s imminent return to the country.

According to NAN, the villa is agog with activities, as staff and security personnel are making last-minute preparations to receive the President.

Other itinerary members of staff in the presidency are also on standby, while security vehicles and personnel attached to the President’s convoy have since left for the airport to receive the him.

NAN also observed that members of the Presidential Guards Brigade were seen moving towards the airport after conducting rehearsal at the Arcade in Abuja.

Buhari’s prolonged absence sparked protests both in Nigeria and London, with demonstrators asking for his resumption or resignation.

He left Nigeria on May 7 for the second round of his medical treatment in London after receiving 82 Chibok school girls freed from among the almost 300 abducted by Boko Haram in 2014.

While in London, Buhari received a number of visitors, including Yemi Osinbajo, the Vice President; leaders of the All Progressives Congress (APC), state governors; Justin Welby, Archbishop of Canterbury, Bukola Saraki, Senate President; and Yakubu Dogara, Speaker of the House of representatives.

Enoch Adeboye, General Overseer of the Redeemed Christian Church of God, was the last to visit the President, on Friday.

Buhari is expected to arrive the Nnandi Azikiwe International Airport Abuja at 3pm on Saturday, and he will make a national broadcast to Nigerians at 7am on Monday.

UPDATED: Buhari arrives in Nigeria after 103 days in the UK