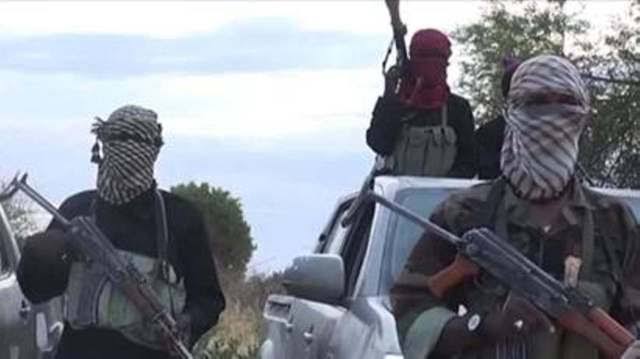 A security report by the Council on Foreign Relations says about 142 persons were killed in just six days while 44 others were kidnapped in Northern Nigeria as insecurity in the region escalates.

The breakdown of the death toll and kidnapping revealed that Kaduna State had the most cases  during the six days with six incidents of killing and kidnapping followed by Katsina State with four incidents.

According to the report, some Fulani militia killed seven people on July 23, in Kajuru, Kaduna State, and while bandits killed 10 in Jema’a and Kaura Local Government Areas of the state on July 24.

It further revealed that suspected herdsmen killed 21 civilians on July 19 and one police inspector in Kaura and sectarian violence led to three deaths in Kauru, Kaduna on July 21.

In Kastina State on July 18, a bomb explosion killed six children in Malumfashi, while 23 Nigerian soldiers and 17 bandits were killed during a clash in Jibia on July 18.

In Batsari town of Katsina State, bandits killed three civilians on July 21 and kidnapped 17 on July 22 in Safana town of the state.

Five Aid workers were killed by Boko Haram insurgents on July 22 in Borno State preceding an attack by the terrorist group that killed three in Chibok town of the state.

Meanwhile, Tukur Buratai, the Chief of Army Staff claimed that Nigeria is now safer than it was five years ago.

Buratai said this during a sit-out with Wounded Soldiers in Action (WIA) in Kaduna State on Monday.

“I am proud you have made the impact that some of our colleagues and Nigerians are safe and I am equally happy that we are living in peace and Nigeria is safer now than we had five years ago, Buratai”

The Wounded Soldiers in Action are officers and men injured during various operations against insurgency receiving treatment at the 44, Nigerian Army Reference Hospital, Kaduna.

However, the Senate had recently  called for the removal of Service Chiefs over rising insecurity in Nigeria, The ICIR had reported.