Sale of Delta Line: We were most qualified among bidders, says GTDC— 4mins read 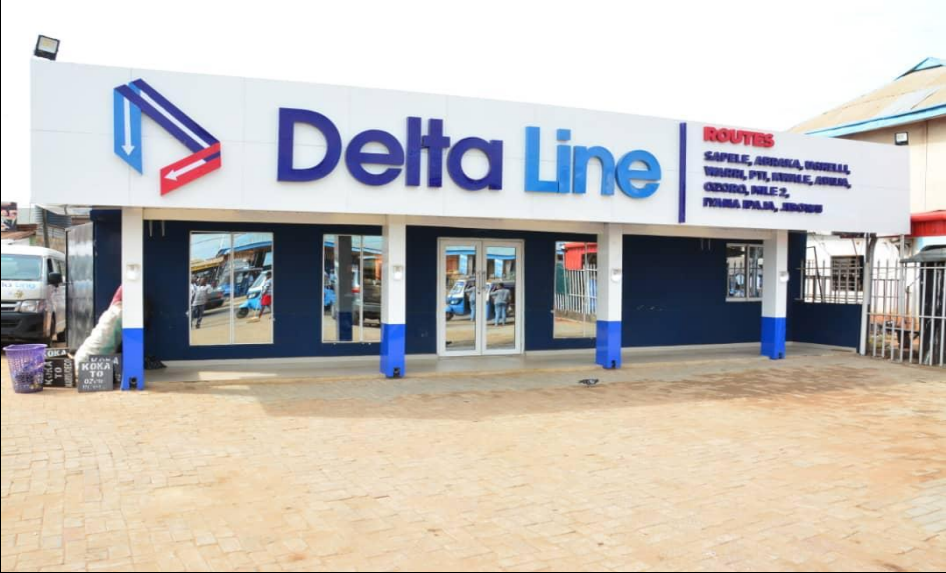 THE management of God is Good Development Transport Company (GDTC) has refuted claims that it was unduly favoured in the sale of Delta State-owned transport company, Delta Line, in 2018. Investigations by this reporter had revealed the details of the controversial sale of the transport company to Governor Okowa’s crony, Chidi Ajaere.

GTDC’s management, who spoke with our reporter through its media consultant Chinedu Chidi, said the company won the bid based on merit. He also denied the allegation that he supported Governor Okowa with Mercedes-Benz campaign buses. He noted that there was no record of such in the company’s dairy, noting that Okowa must have hired some of the company’s fleet for his campaign, if any.

When asked if GDTC had paid the last tranche of N60 million from the sale of the Delta Line to Delta State Ministry of Finance (MOFI), Chidi noted that the company had fulfilled all of its obligations to Delta State.

The Memorandum of Understanding (MOU) signed between Delta State government and GTDC revealed that the MOU had no time frame for the complete payment – the same for the concession.

OUR ACQUISITION OF 60% STAKE IN DELTA LINE TRANSPARENT—GTDC

Following the publication on the 22nd of May, 2021 titled ‘Shady Deal that Marred the Sale of Delta Line’, we would like to thank you for granting us the opportunity to present some facts which may not have been at your disposal at the time of publishing the story.

Kindly note the following responses to some specific extracts from the publication.

-Mr Chidi Ajaere, mentioned in the publication as having being unduly favoured, is, perhaps, one of Nigeria’s best known young tech entrepreneurs renowned for leading a team that has managed GIGMobility, a road transport company, into one of Africa’s most admired and profitable organizations.

The emergence of GIG Logistics as Africa’s fastest-growing e-commerce logistics company is also credited to him and his team.

Mr Ajaere’s competences, rather than any other perceived issue, were critical in influencing GTDC’s successful bid for Delta Line.

It is, therefore, not correct to allege that the controlling shares of Delta Line were sold to GTDC because of any special relationship between the authorities in Delta State and the said Mr Ajaere.

GTDC holds that its competencies, technical expertise and proven results, above any other claims, placed its bid ahead of competition.

GTDC’s bid for Delta Line could not have been more transparent as there were newspaper advertisements inviting bids for a management takeover of the moribund organization. It was this public call that encouraged a formal bid that promised a Public-Private Partnership (PPP) model.

The invitations to tender were published in leading national dailies in 2017.

As part of its bid process, GTDC had secured the services of one of world’s leading consulting firms, Ernst & Young (EY) to conduct due diligence on Delta Line, with a clear mandate to evaluate their assets and liabilities.

Findings by Ernst and Young showed, among others, that:

After months of intense negotiations and rigorous defense, GTDC was adjudged winner in 2018 after Delta State accepted its offer bid of N160 million for 60% shares of the company.

3, Claim that Delta Line may have been undervalued at the time of acquisition

GTDC wishes to note that company acquisition is a strategic investment decision driven largely by expected Returns on Investment (ROI), and devoid of sentiments.

We cannot join issues with claims made by a supposed NLC affiliate to the effect that they made a bid of N2 billion for the acquisition of stakes in the crisis-ridden Delta Line. GTDC submitted itself to all the parameters set by government, and would have resisted any temptation to play Santa Claus to the detriment of its long term goal of creating and returning value to its stakeholders.

At the conduct of due diligence in 2017, it was discovered that the creditors list spoke very little of the huge exposures awaiting would-be investors.

Further probes were to reveal that the claim to a mere N439 million outstanding debts was a smokescreen by the management. The following hidden facts were thrown up by an audit exercise:

The consulting firm of EY also made the following discoveries:

All of the above significantly affected the company’s valuation as done by EY.

It was anticipated that a rebuilding attempt at Delta Line would come with some inconveniences. For a company with over 12 months unpaid salaries, and almost a billion Naira in liabilities (excluding outstanding staff salaries and benefits), a re-engineering of its operations for sustainability was a natural course of action.

To ensure the company had a fighting chance of survival, some staff were let go but not without their complete severance packages which were fully paid before their eventual exit.

The re-engineering efforts since 2018 have seen GTDC acquire over 100 buses, with some unprofitable terminals shut to make way for new ones in strategic locations across the country.

With the company’s new direction facilitated mostly by technology, customer experience has received a significant boost. A new but experienced team is also taking root, both in numbers and capacity.

GTDC’s intervention has witnessed the rise of a new work culture built on quality service delivery as evidenced in a happier workforce now assured of steady salaries and other motivational rewards. Suffice that growth so far has been without any form of government subsidies