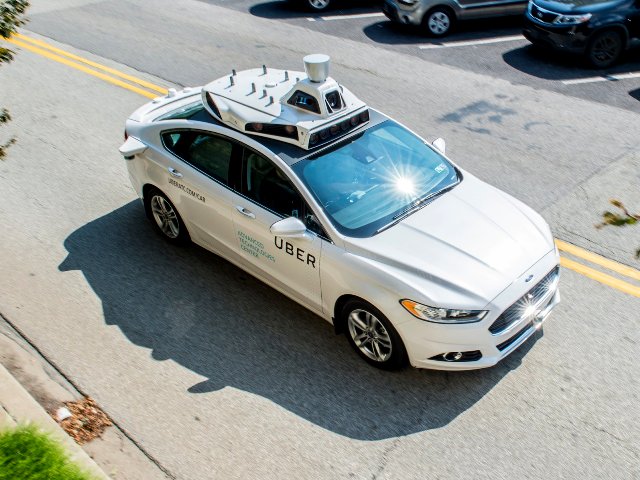 An Uber self-driving car hit and killed a woman crossing the street in Arizona, USA, on Monday — a potential blow to the technology expected to transform transportation.

Police say Elaine Herzberg, 49, was walking her bicycle outside the crosswalk on a four-lane road in the Phoenix suburb of Tempe about 10 p.m. on Sunday (0400 GMT Monday) when she was struck by the Uber vehicle – a Volvo XC90 SUV travelling at about 65 kilometres per hour.

According to Reuters, the car was in autonomous mode with an operator behind the wheel when the accident occurred. Herzberg later died from her injuries in a hospital.

Consequently, Uber said it was suspending tests of its self-driving vehicles, which are currently going on in Arizona, Pittsburgh and Toronto, all in the US.

“The pedestrian was outside of the crosswalk. As soon as she walked into the lane of traffic she was struck,” said Ronald Elcock, a Police Sergeant.

Elcock, however, said he did not yet know how close Herzberg was to the vehicle when she stepped into the lane, adding that he believes Herzberg may have been homeless.

A local newspaper quoted Sylvia Moir, the Tempe Police Chief, as saying videos taken from the vehicle showed that “it would have been difficult to avoid this collision in any kind of mode (autonomous or human-driven) based on how she came from the shadows right into the roadway.”

“I suspect preliminarily it appears that the Uber would likely not be at fault in this accident,” Moir said, though acknowledging that charges could be filed against the operator in the Uber vehicle.

Arizona had approved companies testing self-driving vehicles as a means to economic growth and jobs.

Doug Ducey, the Governor of Arizoa, reached out to Uber in 2016 after California regulators cracked down on the company over its failure to obtain testing permits.

Self-driving cars being tested routinely get into fender-benders with other vehicles. Last week, a self-driving Uber crashed with another vehicle in Pittsburgh, local news reported, but there were no injuries.

PUZZLE: Did US VP, Mike Pence write an anonymous editorial…