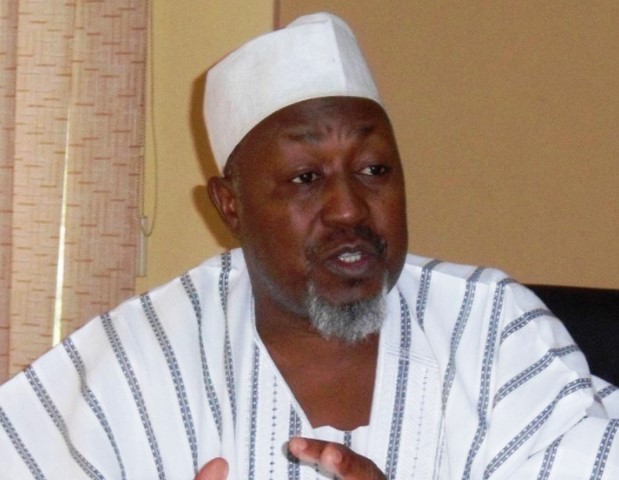 The Jigawa State Government has suspended all forms of public processions in the state following clashes between youths and members of the Shiites in several states in the north.

The directive was contained in a statement issued on Wednesday by the Secretary to the State Government, Adamu Abdulkadir, in Dutse, the state capital.

“We reviewed the security situation in the country, and the states in the North-central part of the country in particular,” the statement read.

“And after due consultations with the security agencies in the state, His Excellency Governor Muhammad Badaru (Abubakar), has approved the suspension of all public processions of whatever nature in all parts of the state.”

The statement called on all law abiding citizens in the state to go about their normal businesses as usual.

Similar directives have been given recently in various northern states, notably Kaduna and Katsina, following the activities of the Shiite Islamic sect.

Earlier on Wednesday, a total of 11 people were reportedly killed when members of the Shiite group clashed with security agencies in Kaduna, Katsina and Sokoto states.

Five persons were said to have died in Katsina, four in Kaduna and 2 in Sokoto, while several vehicles were burnt in the various incidents.

Buhari calls for unity in Kaduna, says no development…