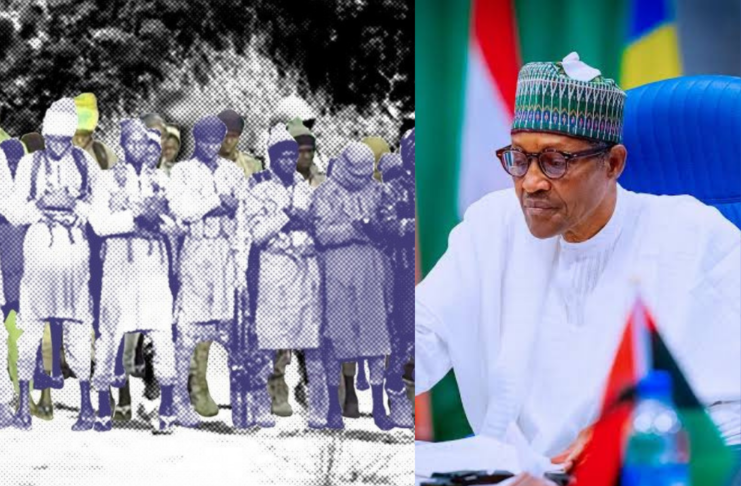 THE State Security Service (SSS) and the Nigeria Army have ignored The ICIR’s enquiry on a recent report that exposed President Muhammadu Buhari’s secret welfare programme for top commanders of the deadly Boko-Haram and Islamic State for West African Province (ISWAP) terrorist groups in the North-East.

The report, published by The New Humanitarian, detailed a programme codenamed Sulhu, being coordinated by the SSS in conjunction with the Nigerian Army,  with a view to ending over a decade terrorism war and to stopping the terrorist groups from building a caliphate in the region.

According to the report, it was designed by the government to pull commanders of the terrorist groups out of the forests, rehabilitate them and provide them with a means of livelihood.

It grew out of the behind-the-scenes attempts to free the more than 270 Chibok schoolgirls seized by Boko Haram in 2014. Under Sulhu, defectors are enrolled in a six-month ‘deradicalisation’ course in the military’s demobilisation and reintegration centre in Mallam Sidi, Gombe State, the report said.

After promising to renounce violence and be good citizens, they are issued with a graduation certificate, signed by a high court judge – and some have then gone on to set up businesses, from cap-making to chicken-rearing, it further claimed.

According to the report, a total of 150 top leaders of the terrorist groups, known as Mujahideen, have surrendered their weapons and crossed over since 2019. Some of these Mujahideen have committed atrocities but are unlikely to be prosecuted, it said.

Some of those Mujahideen were commanders, known as qaid, in charge of several districts. Importance was attached to the group so much that they were invited to Abuja, where they met representatives of President Buhari, the report futher claimed.

One of them, Aliyu, who is now living free on the government’s payroll and with his family in Kaduna, was actively involved in the Bama massacre in 2014 that killed hundreds of civilians.

He now works for the SSS to convince other Mujahideen to give up the fight and embrace peace. According to the report, Aliyu has personally persuaded more than 20 terrorists since he became a beneficiary of the programme two years ago.

Some communities and traditional leaders in the North-East have protested the potential reintegration of the insurgents into their communities.

THE ICIR made unsuccessful attempts to get reactions from the SSS and the Army.

Director Army Public Relations Officer Onyema Nwachukwu did not pick several calls to his phone. He also refused to respond to a text sent to him on WhatsApp and as an SMS.