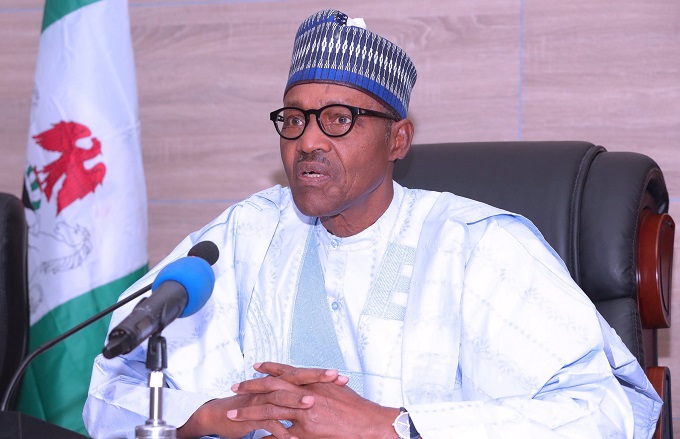 SOCIO-economic Rights and Accountability Project (SERAP) has urged the Presidency, National Assembly, Senate, and Governors to stop the purchase of new cars at this period, and use the amount saved to support students of tertiary institutions across the country as a way reducing the impact of COVID-19 and the lockdown on them and their parents.

According to SERAP, the COVID-19 pandemic has reinforced the urgent need for high-ranking public officials and politicians to demonstrate the constitutional oaths of absolute loyalty to the public interest and the common good.

As trustees of Nigerians’ public funds, your government, the National Assembly and governors are accountable to the public for the use of those funds, the group revealed.

The expenditure of public funds requires the highest degree of public trust, it is the constitutional duty of every public official to protect and preserve the public interest in public spending.

SERAP also revealed that imposing a ban on new cars by the presidency, ministers and encouraging the National Assembly and governors to do the same would serve the public interest.

And contribute to cutting the cost of governance.

“Copying the Namibia example will also show that public funds will be spent for the benefit of the people, and not as a prerogative for the advantage of the government or the benefit of public officials,” the SERAP said.

Namibia’s government had recently announced a five-year ban on buying new cars for senior politicians and government officials to help them fund to fight the COVID-19 pandemic.

This presidential directive is expected to save the country some 200 million Namibian dollars (US$10.7 million) which would then be directed to urgent priorities, specifically at a time when the country is dealing with the health and economic implications of COVID-19.

The group also urged the federal government to consider banning spending on generators in the presidency.

And also cutting spending on items like furniture and fittings, refreshments, catering services, and purchase of kitchen and household equipment.

The advice becomes useful in the light of the federal government’s decision to raise about $6.9 billion from multilateral lenders to help fund efforts to stop the spread of the COVID-19 pandemic.

Chat us on WhatsApp
Advertisement
Previous articleCovid-19, our lives and the big questions that matter
Next articleAbuja, Lagos receive Save the Children’s N50m COVID-19 medical equipment