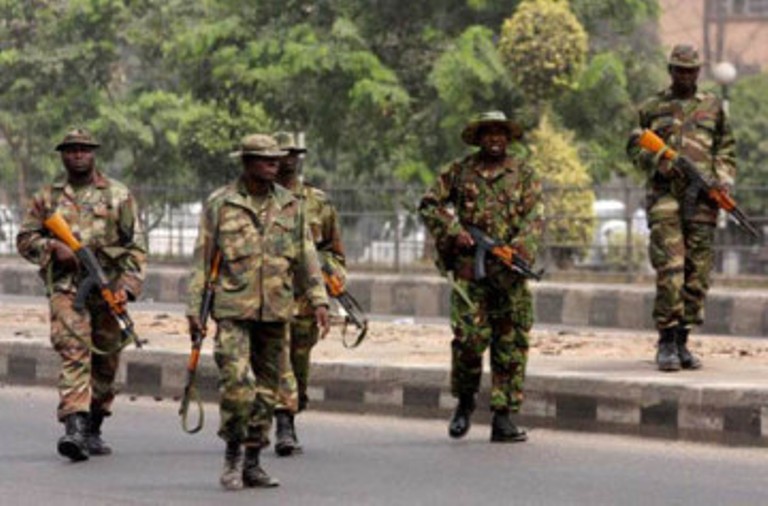 Two journalists working for Aljazeera are being detained in Maiduguri by the Nigerian military for what it described as “loitering around restricted areas where military operations are on-going in the North East.”

The military said the journalists whose names were given as Ahmed Idris and Mustafa Andy were neither cleared nor permitted and were “moving around various locations including restricted areas” without protection, accreditation or clearance.

The two journalists had been monitored by military intelligence operatives until they eventually had to be restrained to their hotel in Maiduguri due to suspicions that their activities would interfere with the military operations in the area.

The military equally said that said the journalists, who were found with some material, are being investigated and reminded journalists, especially foreign ones, that the warning about unauthorised and unprotected movements still subsists.

“This warning is hereby reiterated until formally reversed or lifted,” the Nigerian military said, adding that it will continue to aid the media’s coverage of its operations “within the limits of adequate safety, security and necessary procedures,” it stated.

Police seized my vehicle, detained me for seven months, man…