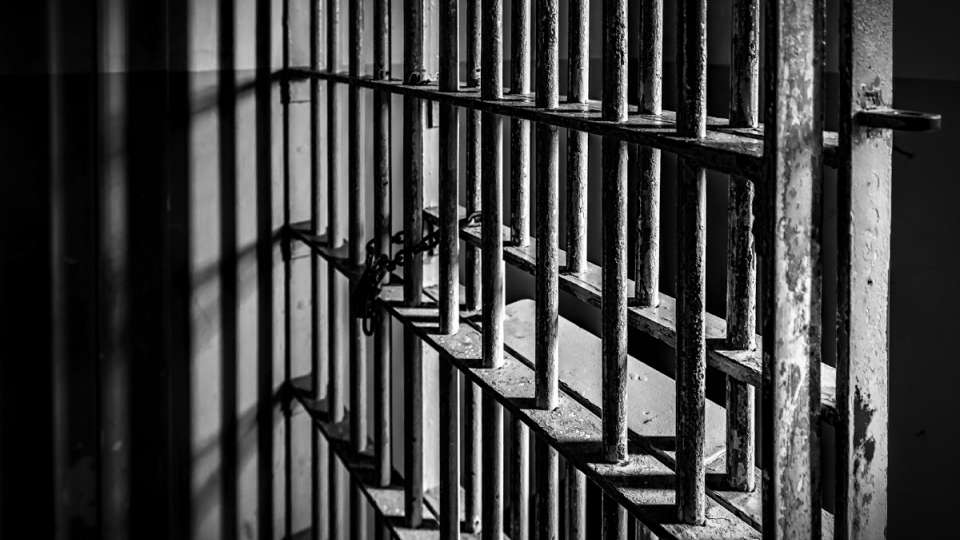 BETWEEN 2015 and 2021, two journalists were killed while three were imprisoned, according to data provided by the Committee to Protect Journalists (CPJ).

Analysis of the CPJ data uncovered that 34 attacks were launched on journalists in Nigeria from 1992 down to 2021.

Consequent on all the attacks, 12 journalists were killed, while 22 were imprisoned. Eight of them were murdered, with three dying on dangerous assignments and one killed in a crossfire.

There have been many casualties since 2015

In 2016, Jones Abiri, publisher of  Weekly Source was imprisoned on the grounds of ‘anti-state and retaliatory,’ activities  while Friday Ogungbemi of Policy and Lawmakers was imprisoned for ‘defamation.’

In 2019, Channel TV reporter, Precious Owolabi Channels TV was killed while undergoing a dangerous assignment, and Agba Jalingo of Cross River Watch was imprisoned on multiple charges of ‘anti-state,’ ‘defamation’ and ‘false news.’

While undergoing a dangerous assignment in 2020, Onifade Emmanuel Pelumi of Gboah TV lost his life when he was 20 years old.

The loss of lives and the incarceration of pressmen and women in Nigeria did not start today.

In late 1997, Akin Adesokan (Post Express) was also imprisoned on no grounds.

Some had to pay the ultimate price

It was a more gloomy situation for Tunde Oladepo (The Guardian), Okezie Amaruben (News service) and Fidelis Ikwuebe (Freelancer), who were murdered between 1998 to 1999.

Sam Nimfa-Jan (Details) lost his life while undertaking a dangerous assignment. Samson Boyi (The Scope), however, was killed in a crossfire.

Even with the return to democracy in May 1999, there have been more attacks on journalists.