“We won’t be using your useless airline again …,”Naira Marley fires back at ExecuJet 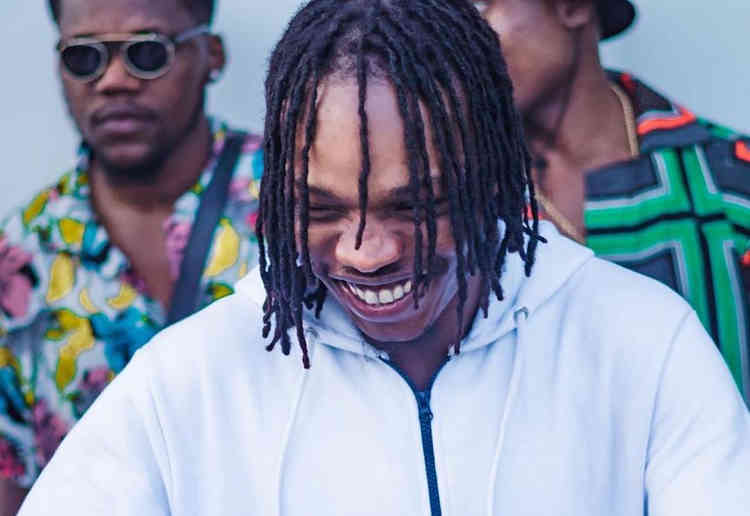 NIGERIAN musical star, Azeez Fashola popularly known as Naira Marley, on Tuesday slammed the management of Executive Jet Services Limited over a comment by the Chief Executive Officer of the company, Sam Iwuajoku, that the musician and his crew were a bunch of “useless” people.

Marley who came under criticism after he performed in a concert Friday night in Abuja in violation of the lockdown guidelines, said he and his followers would no longer patronise the airline for calling them “useless” people.

“Do you know that over 20,000 Marlians travel with executive jet a month. We won’t be using your useless airline again for calling us useless,” Marley wrote on Twitter.

He also thanked God for saving their lives, claiming that the aircraft nearly crash.

“Thank God we didn’t crash on that flight sha because we nearly did. BTW We didn’t book the flight ourselves.”

Marley further called out the CEO of the airline saying “Mr executive jet calling us useless is not only defamation but oppressive. The statement by the CEO is arrogant and silly. #NobodyIsUseless”

His comment came after the management of the airline apologised to the Federal Government for conveying the artiste and his team to Abuja amidst the interstate travel ban due to the COVID-19 pandemic.

In the letter, the company’s CEO said he thought it was Babatunde Fashola,  the Minister of Works and Housing that was the passenger not knowing that “it was a bunch of useless people”.

The Federal Government had on Tuesday announced an indefinite suspension of the airline for the role it played in the concert controversy while the Federal Capital Territory Administration (FCTA) sealed off Jabi Lake Mall, where the concert held for two weeks.

But in his first reaction to the incident, Naira Marley who tweeted that the management of the airline requested their names while onboard clarified that his brother’s name is Moshood Babatunde Fashola while his own name is Azeez Adeshina Fashola.

Meanwhile, Musa Bello, FCT Minister in a statement on Tuesday said that the FCT Administration which has a responsibility to protect the lives of the citizenry is determined to prosecute all those involved in orchestrating the concert to the full extent of the law.

He said the administration views the actions of the organisers and attendees at this concert as reckless, wicked, insensitive, and utter disrespect and disregard both for the law and the wellbeing and welfare of fellow citizens.

Man gets help from UBA after public outcry on Twitter