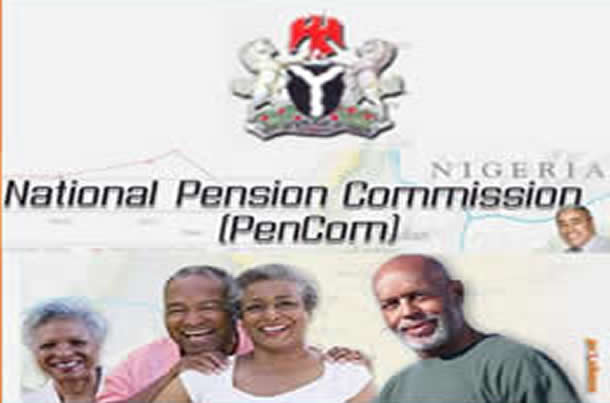 THE National Pension Commission (PenCom) said it has strengthened the process of paying benefits accruing to deceased workers and retirees.

According to the Head, Benefits and Insurance Department, PenCom Obiora Ibeziako, more stringent measures were put in place by the Commission due to fake death claims by some workers and retirees and their relatives.

Ibeziako noted that there have been several instances of workers and retirees colluding with their family members to fake their death in order to access benefits accruing to deceased persons.

“We have seen people fake their own deaths; we have seen spouses fake the deaths of their partners when the Pension Fund Administrators (PFAs) start the due process,” he said.

Ibeziako disclosed that PenCom has asked banks to close accounts of workers and retirees that are reported dead as a means of verifying death claims.

“Nigerians have been dying and resurrecting. If you send us a notification that you are dead, we will make sure that your bank blocks your account also.

“In fact, in a particular case, they were processing a man’s death benefit and he walked in and everybody picked up. The wife had actually procured obituary announcement, everything that required to be done without the man knowing.

“The Commission has received series of complaints from retirees, who alleged that their PFAs have wrongfully paid their benefits to their next of kins or legal beneficiaries, while they are still alive and in active service without their consent.

“There was a particular case, we called the man and he said yes, he arranged his death that he needed the money.

According to Ibeziako, the PFAs must seek the Commission’s approval to get the legal beneficiaries and the available balance in the deceased RSA account.

“For any deceased RSA account, the PFA must send the request to the commission for approval.”

The Commission also order PFAs to contact employers of deceased workers to verify claims of death before payment.