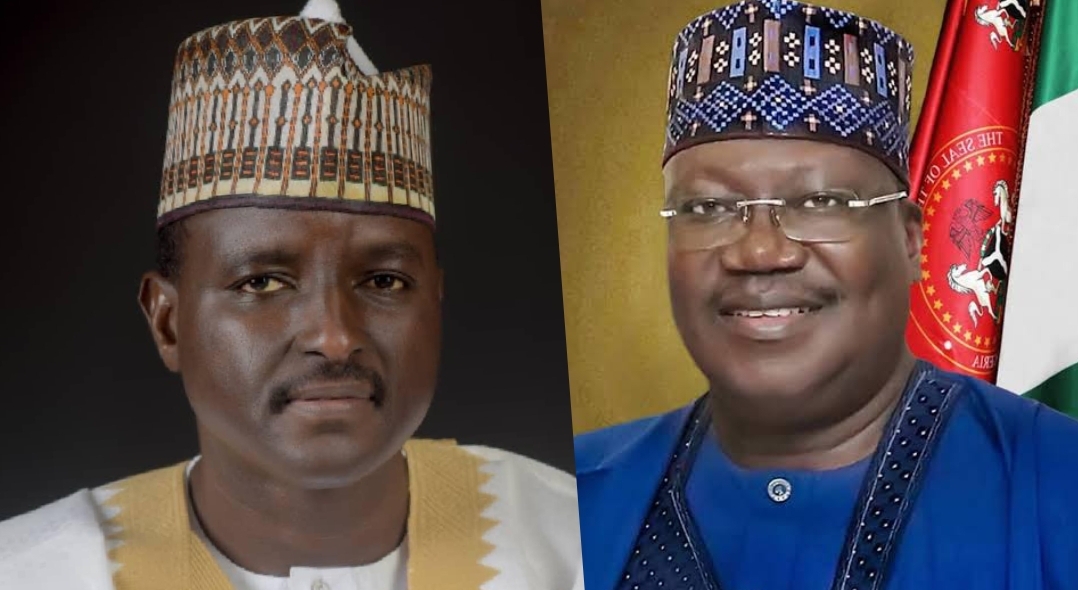 THE Independent Electoral Commission (INEC) has excluded Senate President Ahmed Lawan from the list of candidates for the 2023 general elections.

The Commission on Tuesday published names and political parties of candidates to participate in the forthcoming general elections.

Winner of the All Progressives Congress (APC) senatorial ticket for Yobe North Bashir Machina was also excluded from the list, as the INEC listed no candidate representing the party for the district.

INEC to work with EU to deliver free, fair elections

This development comes after Lawan’s attempt to claim the senatorial ticket after losing his presidential bid in June.

The Senate president had picked the APC presidential form, forfeiting the contest for the Yobe North senatorial district he currently represents.

APC chairman Abdullahi Adamu announced him as the consensus candidate, but this was met with stiff opposition by party members, leading to a primary election won by former governor of Lagos state Bola Ahmed Tinubu.

Following Lawan’s loss at the APC presidential primaries, Machina, who contested and won the APC senatorial ticket for Yobe North, had refused to step down in favour of the senate president.

The INEC had said the senate president was not recognised as a senatorial candidate. However, the final list by the Commission acknowledged neither Lawan nor Machina, as the slot for the APC candidate contesting Yobe North was left empty.

Despite contriversies over the conduct of primary election, former Minister of Niger Delta Affairs Godswill Akpabio made the INEC’s final list as candidate representing Akwa-Ibom North-West for the APC.

Akpabio had resigned his appointment as Minister to contest the APC’s presidential primaries but stepped down during the exercise.

Former Deputy Inspector-General of Police (DIG) Udom Udo Ekpoudom had won the senatorial ticket, but a fresh primary election was held by the party in which Akpabio emerged winner.

In a suit that ensued between Akpabio and INEC, the Commission argued that it did not monitor the primary election in which he emerged winner, but a federal high court sitting in Abuja had ruled in favour of the ex-minister.

Presidential candidate of the African Democratic Congress (ADC) Dumebi Kachikwu also emerged in INEC’s final list of candidates, despite being expelled by his party.

The ADC had expelled Kachikwu and seven others over anti-party activities on Saturday.

In its remarks on the final list, INEC noted that some political parties failed to comply with the Electoral Act, which led to litigations.

“We note the fact that not all the political parties conducted primaries in all the constituencies, submitted the particulars of candidates that emerged from valid primaries or substituted their candidates after fresh primaries within 14 days as provided in section 33 of the Electoral Act.

“This has led to numerous litigations, some of which are ongoing. Where the Commission was served with Court orders by aggrieved aspirants or candidates before the publication of this list, these have been indicated under the remark column,” the commission said.

INEC further said that withdrawal or substitution of candidates would not be allowed except in the event of death as provided in section 34(1) of the Electoral Act or pursuant to an order of a Court of competent jurisdiction.