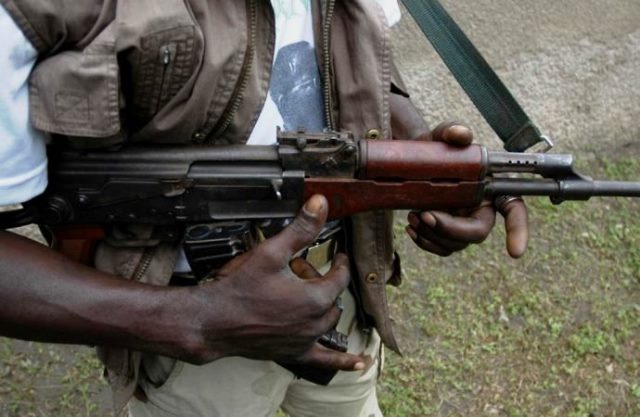 Kidnappers of Festus Oke, a classroom teacher that was abducted on Monday in Ekiti State, have demanded a ransom of N20 million before he would be released.

Sources who pleaded anonymity told newsmen that the abductors had contacted Oke’s family two days after he was kidnapped.

Also, Secretary of the Ekiti State chapter of the Nigeria Union of Teachers, NUT, Olugbenga Ajibade, confirmed that the family had been contacted, adding that “we in the NUT are also in contact with the family.”

Ajibade further said: “We have also learnt that the kidnappers demanded a ransom of N20 million and we have been confused since the development.

“We are at our wit’s end because we don’t even know how to come about that huge amount of money.

“We don’t even know how a teacher is expected to raise N20 million.”

He pleaded with security operatives in the state as well as the state government to come to the aid of the union by ensuring the timely release of their member.

Oke was reportedly kidnapped along Ise-Ikere road by unknown people on Monday around 6 pm and was taken into the forest.