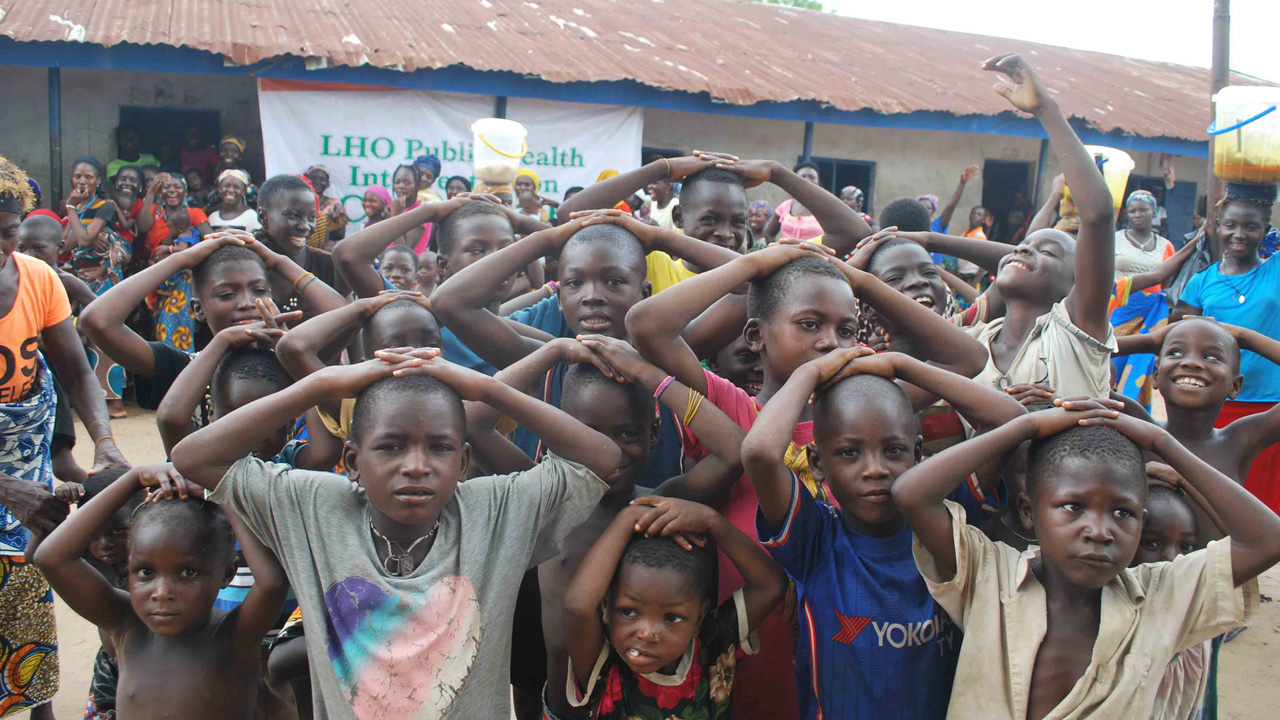 Adamu Adamu, Minister of Education, says the high population of out-of-school children is the strongest evidence yet that Nigeria has failed to achieve one of the Education For All (EFA) goals and Millennium Development Goal of universalizing access to primary education for all school age children.

“Nigeria has the highest number of out-of-school children in the world, accounting for 10.5 million out of the 20 million worldwide,” Adamu said on Thursday at the opening of the Nigeria Annual Education conference with the theme: ‘Achieving Inclusive Education Through Innovative Strategies’.

“These include the almajiri girls of school age who constitute 60 percent, children of nomadic pastoralists and migrant fishermen and the one million children displaced by the Boko Haram insurgency.

“The continued existence of the phenomenon of out-of-school children is the strongest evidence that Nigeria has failed to achieve one of the Education For All (EFA) goals and Millennium Development Goal of universalizing access to primary education for all school age children irrespective of social class, religion or ethnicity.”

Adamu who was represented by Sunny Echono, Permanent Secretary at the Federal Ministry of Education, lamented that many socioeconomic and cultural factors were impeding the eradication of the problem.

He argued that any realistic attempt to provide educational opportunities to Nigeria’s 10 million out-of-school children must review existing practices in order to determine where the country is and the obstacles that are on the way.

“More worrisome is that females account for nearly 60 percent of the country’s illiterate population,” he said.

“The most expedient approach is through selective, intensive and nationwide ongoing campaign against illiteracy, targeting states and groups that have the highest levels of illiteracy, with girls and women as the main target.

“If a minimum of 10 literacy centres could be established in each of the 9,572 wards with each centres enrolling a maximum of 30 learners in two sessions per annum,5.7 million adults would be made literate at the end of each year under the national literacy campaign. Thus, about 23 million people would be literate.”

Adamu also confessed that the percentage of Nigeria’s budget committed to education is very low, lamenting that over 90 percent of the federal and state government annual appropriations for the sector are committed to payment of staff salaries.

After 7 months of closure, FG orders reopening of all…