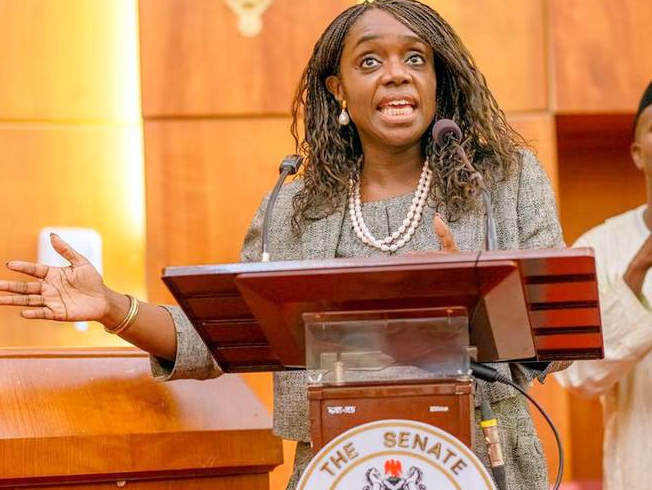 NEARLY three years after The Economist described her as “poorly qualified for the job” and Professor Akin Oyebode said she lacks the needed gravitas and credentials, three months after she was incriminated in a N10 billion fraud, and  two weeks after her NYSC exemption certificate was discovered to be fake, Finance Minister Kemi Adeosun remains unshaken in her position.

Neither Adeosun nor the Federal Government, her current employer, has made any statement on the most recent damning investigative report. And the National Youth Service Corps (NYSC) which promised to “investigate the origin of the purported Exemption Certificate in question” two days after the report’s publication, has mysteriously kept mum since then.

It is, however, not only the NYSC and Adeosun who have some explaining to do. There are others, including the Department of State Services (DSS), the Senate, Ogun State House of Assembly, Chapel Hill Denham Management, and Quo Vadis Partnership.

WHAT THE LAW SAYS

The NYSC Act is not silent on situations where employers of labour fail in their duty to demand and obtain a copy of an employee’s certificate of national service or exemption. The law, in fact, does not make any exclusion for companies in the private sector.

Section 12(1) states: For the purposes of employment anywhere in the Federation and before employment, it shall be the duty of every prospective employer to demand and obtain from any
person who claims to have obtained his first degree at the end of the academic year 1973-74 or, as the case may be, at the end of any subsequent academic year the following: (a) a copy of the Certificate of National Service of such person issued pursuant to section 11 of this Act; (b) a copy of any exemption certificate issued to such person pursuant to section 17 of this Act; and (c) such other particulars relevant thereto as may be prescribed by or under this Act.

Section 13(3) states: Any person who fails to comply with or who contravenes or causes or aids or
abets another to contravene any provision of this Act (not being a provision relating to the calling up of members of the service corps) is guilty of an offence and liable on conviction to a fine of N5,000 or to imprisonment for a term of three years or to both such fine and imprisonment.

Subsection (4) criminalises the act of forging or using or lending to or allowing to be used a certificate other than in the manner provided by the Act. And then, subsection (5) further homes in on companies or incorporated bodies.

It states: Where an offence under subsection (3) of this section which has been committed by a body corporate is proved to have been committed with the consent or connivance of, or to be attributable to any neglect on the part of any director, manager, secretary or other official of the body corporate, or any person purporting to act in such capacity, he as well as the body corporate shall be deemed to be guilty of that offence and shall be liable to be proceeded against and punished accordingly.

The Senate, which statutorily confirms nominations made by the president, conventionally gets security reports on every nominee, and relies on federal security agencies for these. 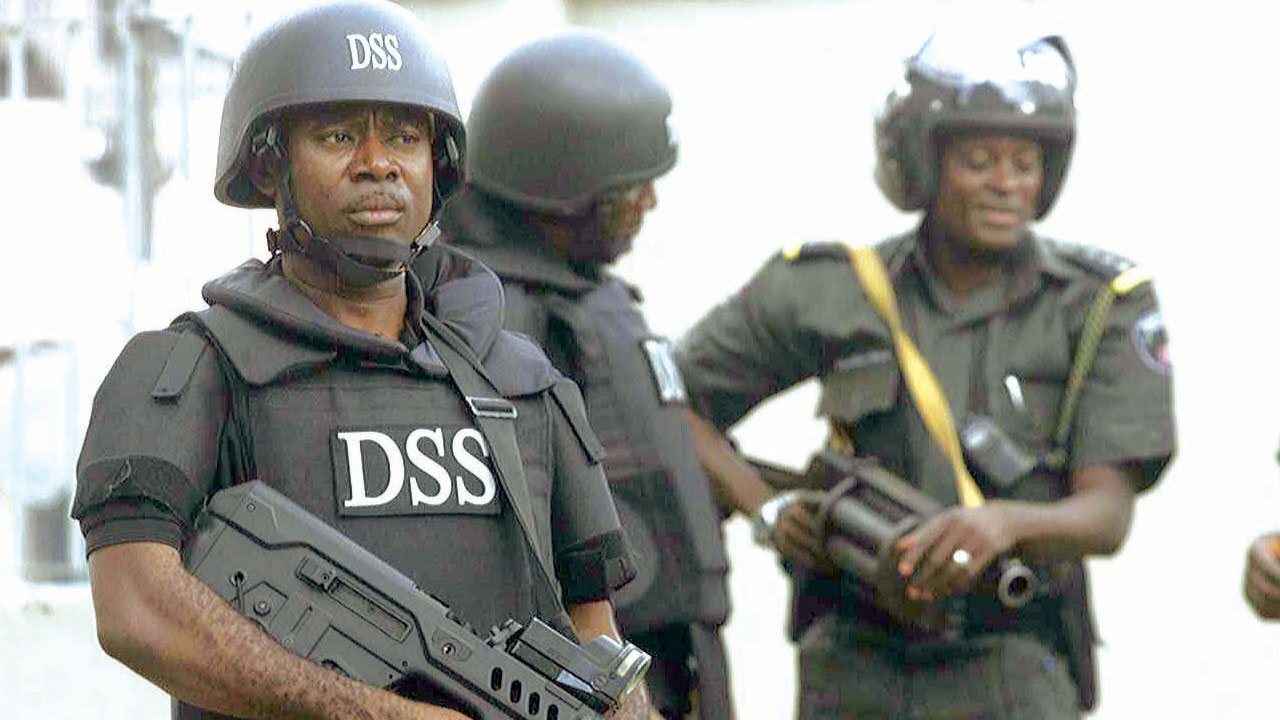 In September, 2013, the DSS (otherwise called State Security Service) charged nine corps members to court for forgery. They were said to have produced fake degree certificates and transcripts from an Indian university called Manonmamin Sundaranar.

Two years later, however, the DSS was unable to detect the phoniness of the NYSC exemption certificate presented by Kemi Adeosun to the Federal Government. This is despite the fact Buhari ordered the department to conduct a background check on the ministerial nominees in September, 2015.

It is on record also that the DSS, through a letter addressed to the Senate in October, 2016, attempted to prevent the appointment of Ibrahim Magu as chairman of the Economic and Financial Crimes Commission (EFCC). A part of its report stated: “Magu has failed the integrity test and will eventually constitute a liability to the anti-corruption drive of the present administration.”

The Senate, which has remained silent since the scandal broke, also has questions to answer. In October, 2015, the legislative body screened Adeosun alongside other ministerial nominees, and has possession of copies of her credentials, including the fake certificate.

According to Premium Times, the Senate, realising the submitted exemption certificate was not authentic, took advantage by using the information “to blackmail and extort Mrs Adeosun for years”.

In July, 2011, Ibikunle Amosun, during his first term as governor of Ogun State, swore in 17 commissioners following a screening exercise by the state House of Assembly. Among them was Adeosun who thereafter became Commissioner for Finance.

When the ICIR reached out to Taiwo Oluomo, Deputy Speaker of the House of Assembly, on whether the house exercised due diligence in scrutinising documents presented by nominees, he replied that he was not interested in commenting on the subject.

According to her curriculum vitae, Adeosun worked as Managing Director with Chapel Hill Denham Management between 2o03 and 2010, and Quo Vadis Partnership between 2010 and 2011. Both companies, according to information from the Corporate Affairs Commission, are incorporated in Nigeria. 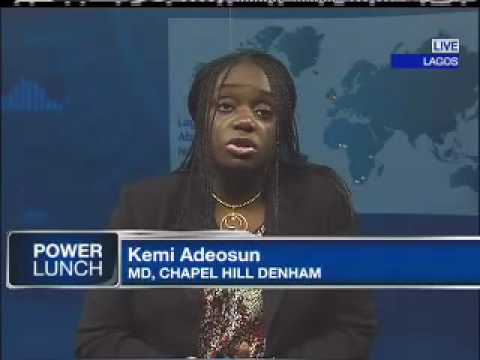 Since her exemption certificate is dated 7 September 2009, the Finance Minister could not have submitted any document to Chapel Hill Denham Management, upon employment, in fulfilment of what the law requires.

Drawing from section 13(5) of the NYSC Act, if this was done “with the consent or connivance of, or to be attributable to any neglect on the part of any director, manager, secretary or other official” of the company, then such official “as well as the body corporate shall be deemed to be guilty of that offence and shall be liable to be proceeded against and punished accordingly”.

Likewise, the same provision will apply if it is established that the management of Quo Vadis Partnership employed Adeosun in 2010, knowing full well that her NYSC certificate of exemption was not lawfully obtained.