ALERT: 2,500 doctors WILL leave Nigeria between August and September 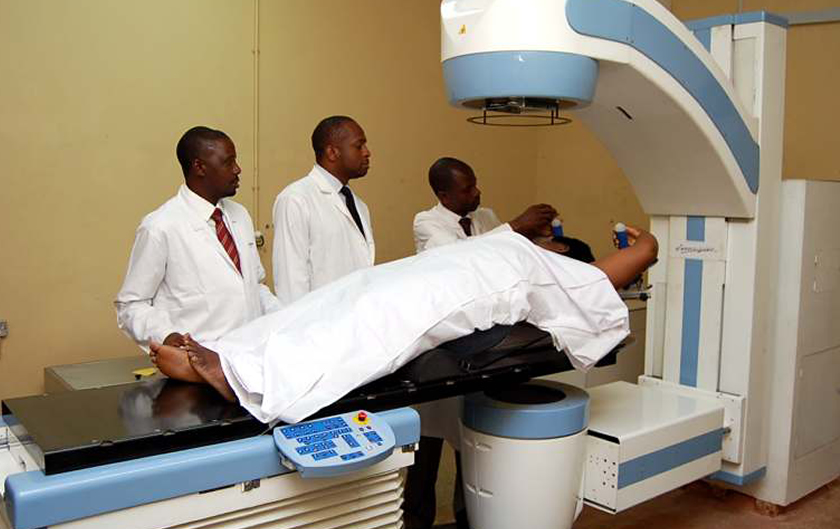 Between August and September, a total of 2,500 Nigerian medical doctors are going to leave the country in search of greener pastures abroad, an Emigration Doctor Survey report has revealed.

According to the report, released in Abuja on Thursday by NOIPolls in collaboration with Nigeria Health Watch, eight out every 10 medical doctors — representing 88 percent of medical doctors in Nigeria — are currently seeking work opportunities abroad.

Nigeria has about 72,000 medical doctors registered with the Medical and Dental Council of Nigeria but only approximately 35,000 are currently practising in the country.

While releasing the report at a press conference, Bell Ihua, Chief Executive Officer (CEO) of NOIPolls, said the finding cuts across junior, mid and senior level in both public and private medical institutions such as house officers, corps members, medical and senior medical officer, residents, registrars, consultants and medical doctors.

The survey, Ihua said, revealed that United Kingdom and the United States are the top destinations where Nigerian medical doctors seek work opportunities.

He further said that the National Population Commission (NPC0 has projected current population to be about 182million at a 3.5 percent rate from the 2006 census.

“This means we need about 303,333 medical doctors now and at least 10,605 new doctors annually to join the work force,” Ihua said.

“Only at this level can we expect good quality patient care that is not compromised by errors occasioned by fatigued and overworked medical doctors.”

But this, he said, can only be achieved if the Federal Government moves to address the factors leading to the exodus of medical doctors from the country, by providing better facilities and work environment, higher remuneration, career progression, professional advancement and better quality of life.

Majority of respondents (87 percent) believe government is unconcerned about mitigating the challenges facing medical doctors in the country.

“The trend has been on since 80s and 90s and it was Saudi Arabia that was the destination of most senior medical doctors then, who would just go and spend two years on sabbatical and come back with a lot of money,” he said.

“Doctors who left the country then were seen as unpatriotic but now it is an exodus. Between now, August and September this year, 2500 medical doctors will leave Nigeria for better opportunities abroad.

“Medical training here is highly subsidized because government has made it inexpensive through funding of teaching hospitals while people pay through their nose to go to medical schools abroad. Yet, Nigerian doctors trained with public funds are being taken by other countries.”

Speaking at the event, Abimbola Olajide, a medical doctor and northern Ccucus leader of the National Association of Resident Doctors (NARD), lamented that while Nigerians embark on medical tourism abroad, they ended up being treated by Nigerian medical doctors who have relocated abroad.

“Even doctors that are treating President Muhammadu Buhari in London are Nigerians,” Olajide said.