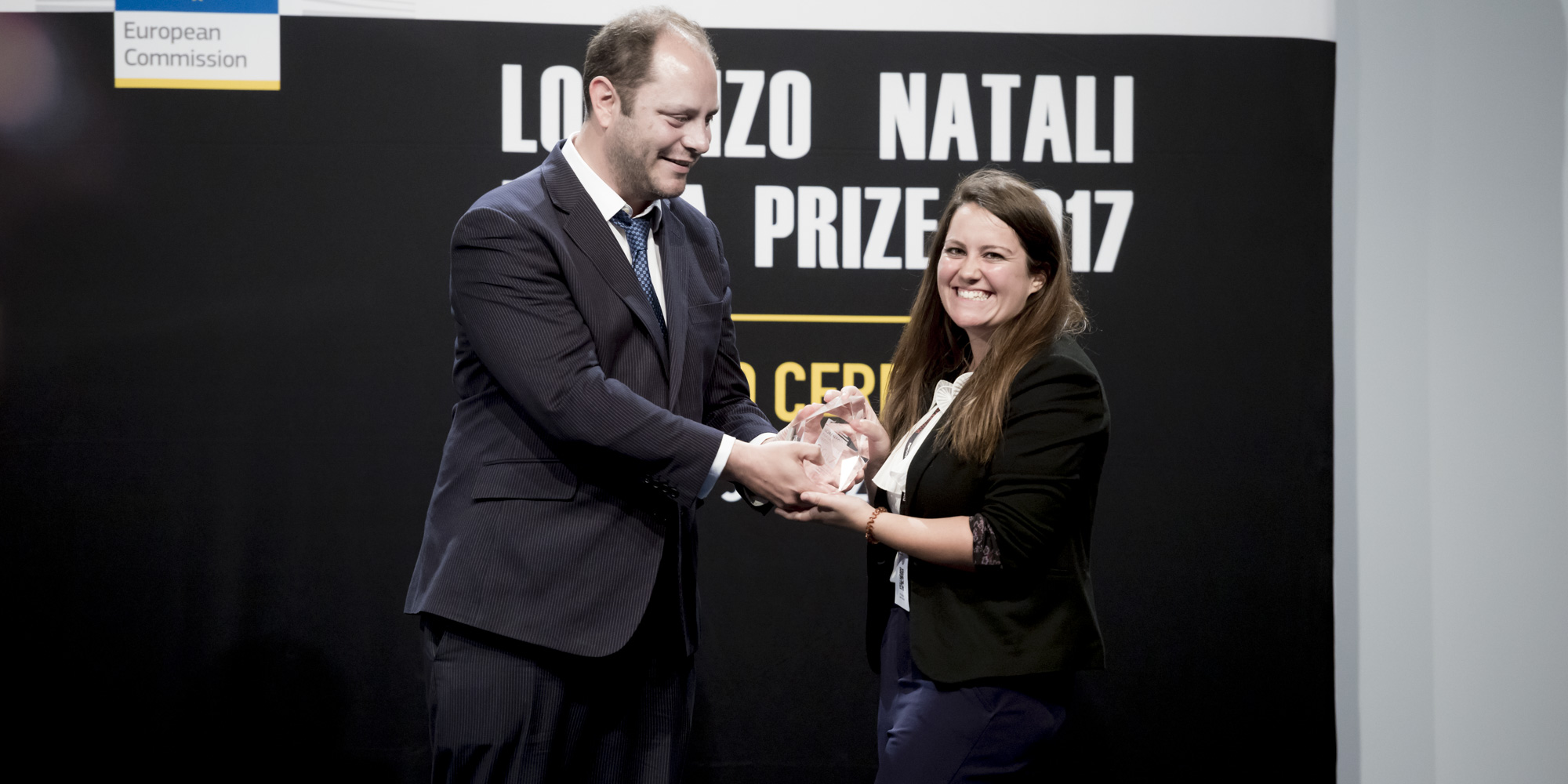 The Prize, sponsored by the European Commission, awards excellence in written, radio and broadcast journalism on the theme of development, democracy and human rights around the world. It was established in memory of former European Commissioner Lorenzo Natali.

For each category, there will be a winner from each region: Africa, the Arab world and the Middle East, Asia and the Pacific, Latin America and the Caribbean, and Europe.

WorkS must have been published or broadcast between March 21, 2017 and March 9, 2018. Possible themes are the elimination of violence against women and girls or development issues.

Entries are accepted in all languages but should include a translation in English, French or Spanish if they are not written in one of these languages.

The winners will receive trophies and cash prizes of EUR5,000 (US$6,120). The grand prize winner will receive an additional €5,000 during an award ceremony in June in Brussels.