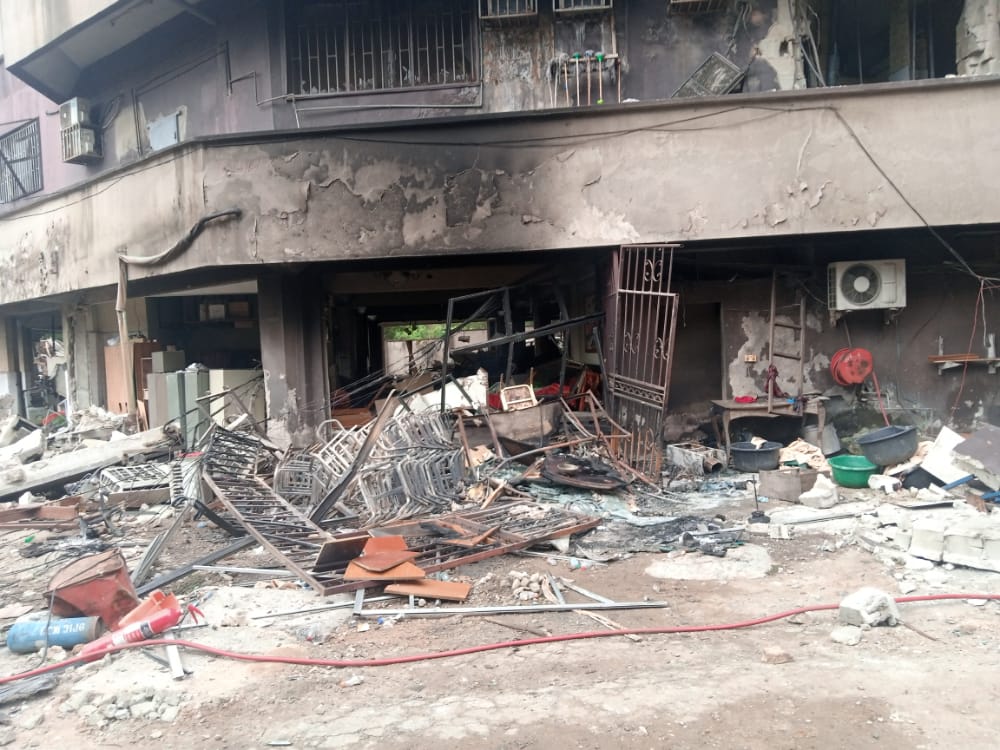 Facebook
Twitter
Pinterest
WhatsApp
NO fewer than three persons were confirmed dead while about 13 others sustained injuries when a gas-laden tanker exploded in the Ikeja area of Lagos State on Thursday evening.

The explosion destroyed cars and other properties around the Ogun State Property Investment Corporation (OPIC) plaza, beside Sheraton Hotel.

Spokesperson for the National Emergency Management Agency (NEMA) Ibrahim Farinloye confirmed the development in an interview on Channels Television on Friday. 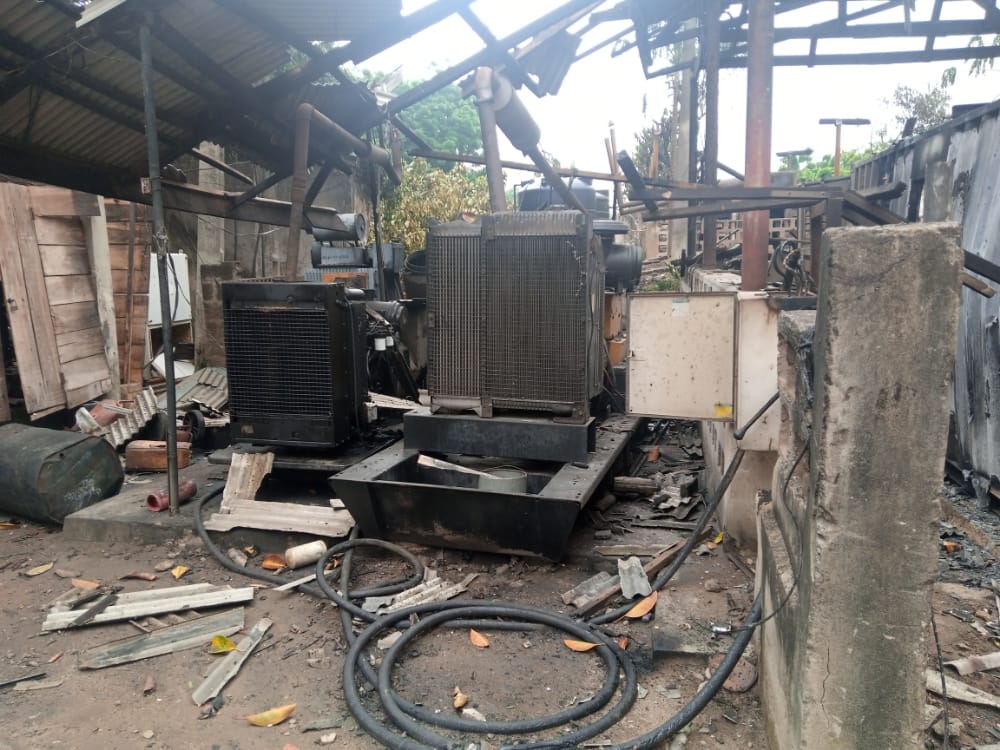 Farinloye explained that a headcount was carried out after the incident to ascertain the whereabouts of everyone within the OPIC plaza at the time of the incident.

“Only one boy was claimed to be missing and unfortunately, we could not trace the boy yesterday night. Unfortunately, when we got there this morning, we saw three dead, including one Mr. Balogun who was the manager of the Chinese restaurant. He was recovered with two other personnel of the restaurant,” he said.

The NEMA spokesperson further disclosed that four women and nine men were injured in the explosion.

Twenty-five vehicles were destroyed in the incident. 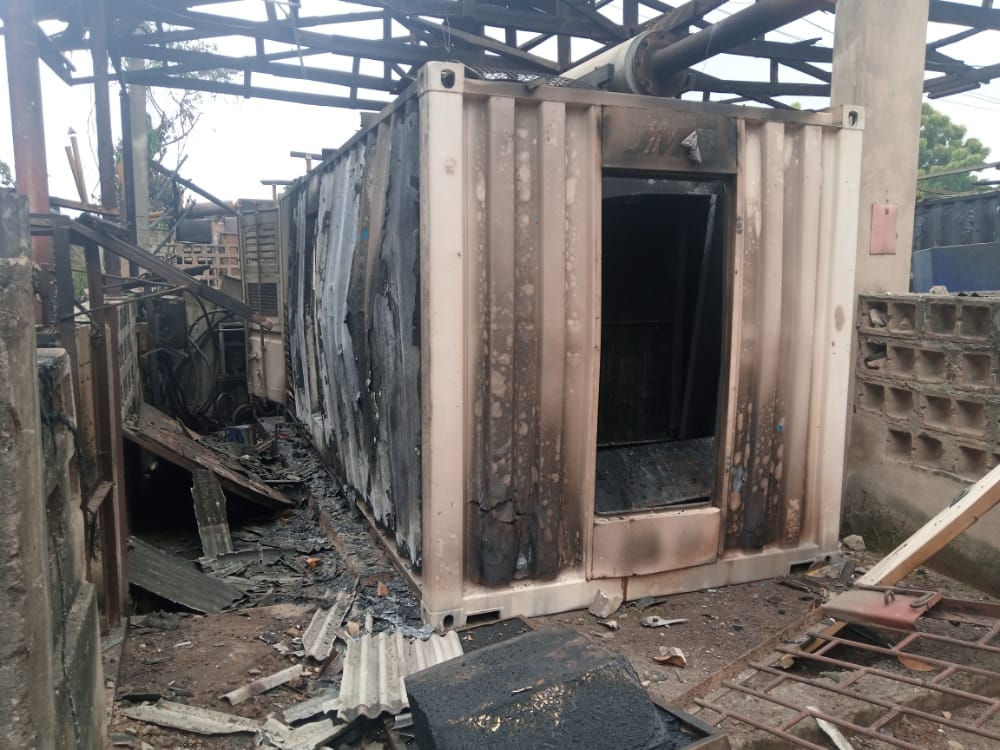 Four out of the 13 injured persons were transferred to the Trauma and Brains Centre at Gbagada General Hospital, Lagos.

Farinloye added that the Lagos State Commissioner of Police Hakeem Odumosu visited the area with a team of policemen on Friday morning to restore normalcy.

However, the Lagos State Police Command could not confirm the actual number of casualties recorded in the explosion as of the time of filing this report.

Spokesperson for the command Olumuyiwa Adejobi told The ICIR that investigations into the incident were yet to be concluded.

“For now, we are at the scene already. The fire has been put out, normalcy has been restored. We are trying, with other security and safety agencies to access and investigate the fire incident. Now we have not confirmed any deaths, we are still on, so maybe after the assessment, we will address the press,” he said. 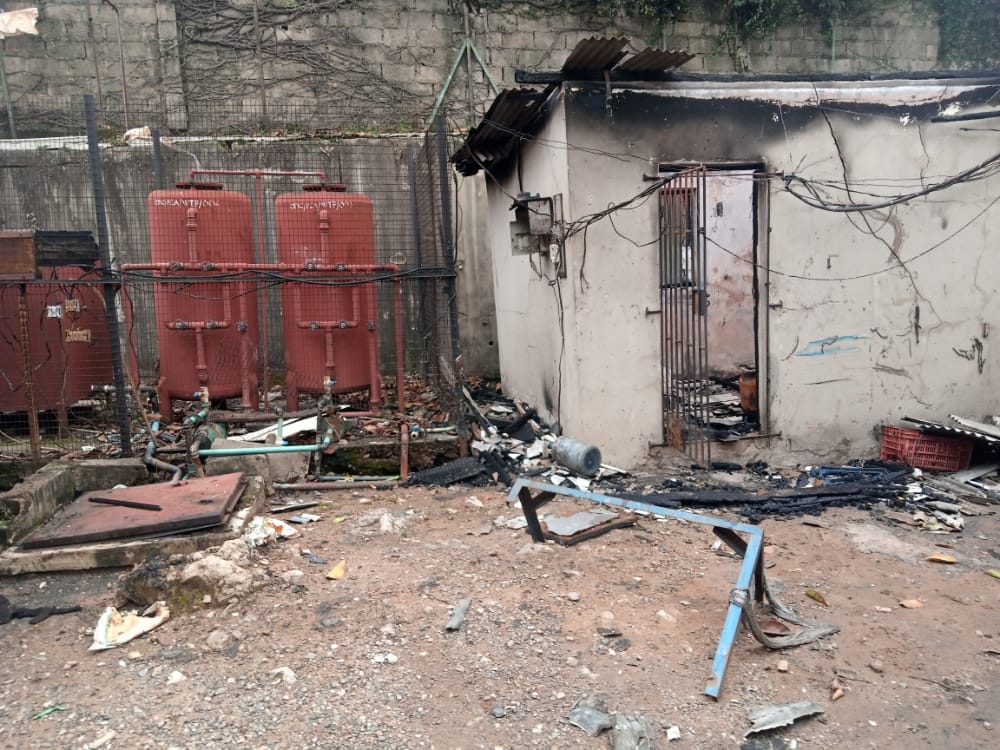 In Ogun State on Wednesday,  five people were burnt to death in a tanker explosion, leaving two others with various degrees of injuries.

It was reported that the explosion occurred when a petrol tanker fell while descending a sloppy part of the Owode-Idiroko Road.

Chat us on WhatsApp
Previous articleHow T.B. Joshua’s influence rubbed off on African politics
Next articleNigerian becomes first black African professor at the University of Edinburgh