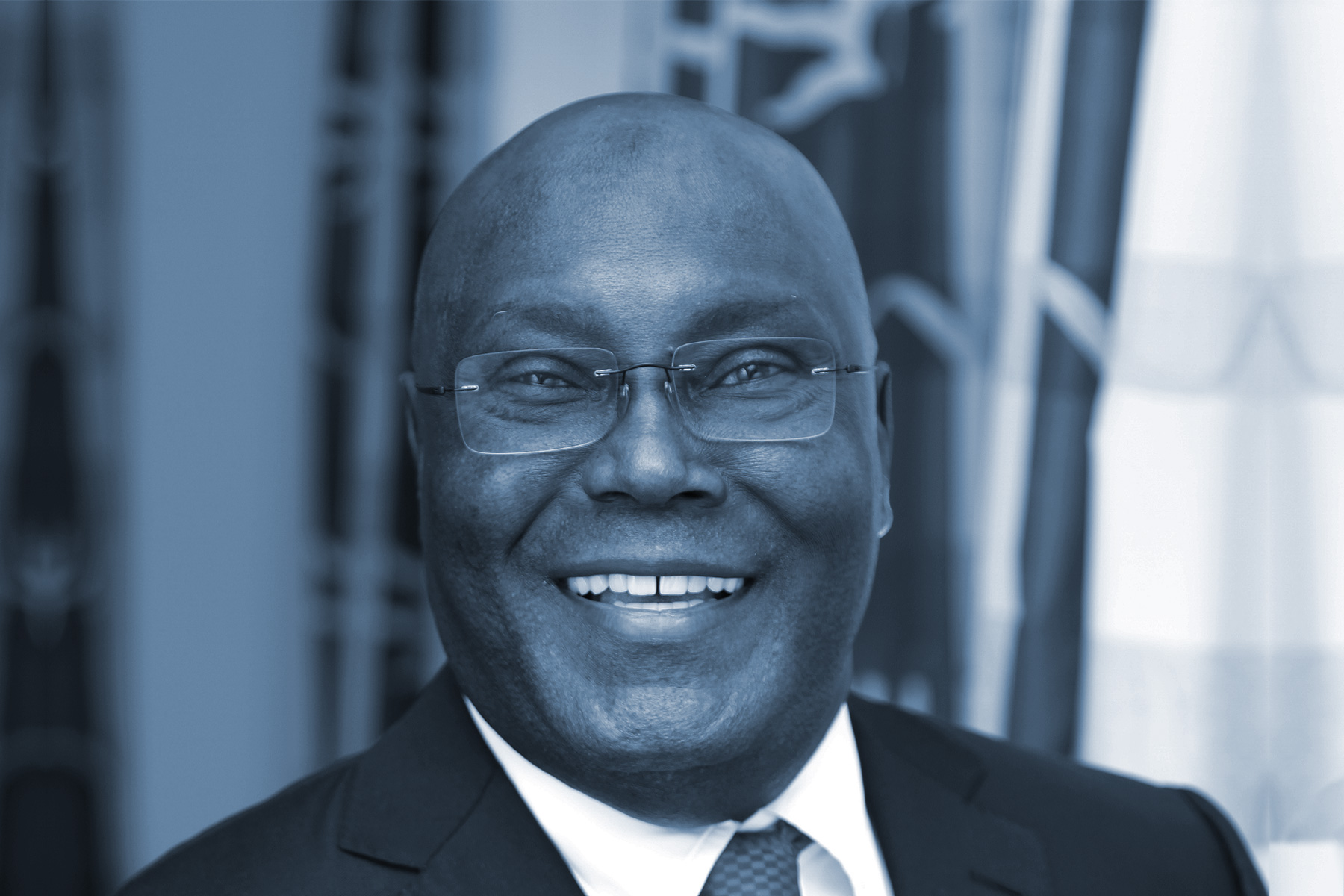 In a message he released on his website on Tuesday, entitled: ‘None of us is as great as all of us’, Atiku said all problems plaguing the country will be fixed if Nigerians are united.

He said it would be insane if a nation that once sang ‘Go On With One Nigeria’ should be seen to be singing a new and absurd song, ‘Go On Without Some Nigerians’.

“The number one problem plaguing Nigeria is not corruption or even the absence of regular power,” he said.

“The number one problem militating against the progress of Nigeria is her lack of unity. If we can fix this problem, Nigeria will herself be fixed.”

He warned against dividing the country, saying: “We can never have a Nigeria that fulfills her full potential when we have a divided Nigeria.”

Quoting copiously from both Bible and Quran, he argued that a divided Nigeria will lose momentum and its possibilities.

“In The Old Testament of The Bible, which Christians accept as the Divine scripture, God spoke about mankind in Genesis 11:6 thus: “If as one people speaking the same language they have begun to do this, then nothing they plan to do will be impossible for them,” he said.

“Similarly, The Holy Quran, the Divine scripture of Muslims also states: “Do not quarrel among yourselves lest you lose heart and your momentum disappear.” -Quran 8:46.

“From the above, it is clear that we can never have a Nigeria that fulfills her full potential when we have a divided Nigeria. Not only will we lose momentum as The Quran shows us, but we will also lose our possibilities as The Bible teaches us.”

He said all nations or regions that have expelled people from their landmass on the basis of race, religion or political affiliation have been the poorer for it, “whether you are talking of the Alhambra Decree which purged Jews from Spain in 1492, or of more recent events like the purge of Asians from Uganda in 1972”.

Before we break Nigeria up

‘Return looted items in 48 hours or face the law’, Police in…

Atiku denies ICIJ’s corruption report, says he is not…