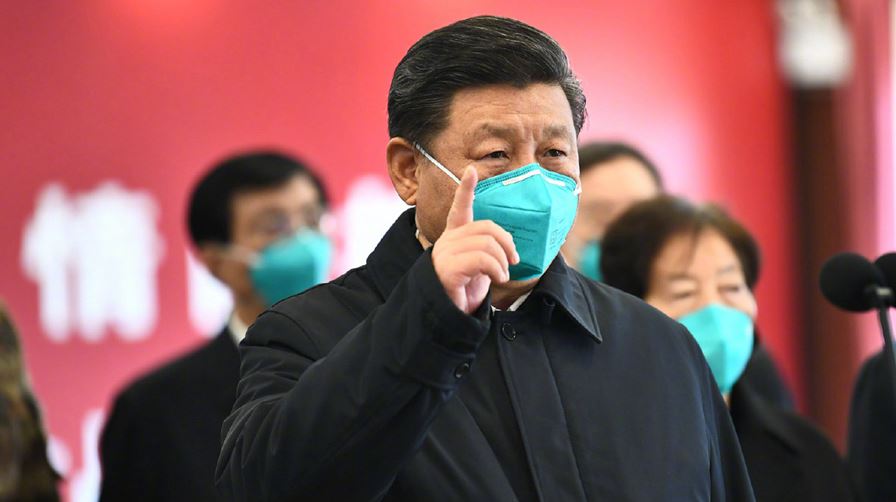 THE Horizon Advisory a consultancy that tracks Chinese government and economic activities showed in its report that as the world wrestles with the pandemic, its human, economic and social cost, Beijing is manoeuvring to “seize the opportunity” that the crisis presents.

According to the report, Beijing intends to use the global dislocation and downturn to attract foreign investments, to seize strategic market share and resources.

The report also showed that China has a temporal advantage, COVID-19 began in China, as at today workers are already returning to the jobs.

In an Aljazeera report, which showed how China is set to unleash trillions of yuan of fiscal stimulus to revive an economy expected to shrink for the first time in four decades amid the coronavirus pandemic, while a planned growth target is likely to be cut, according to four policy sources.

China has already rolled out a series of fiscal and monetary measures to provide credit and tax relief to companies, especially small businesses that have borne the brunt of the outbreak, the report revealed.

The ramped-up spending will aim to spur infrastructure investment, backed by as much as 2.8 trillion yuan ($394billion) of local government special bonds, said the sources.

According to the report, in a surprise move on Friday, China kept its benchmark lending rate unchanged, defying expectations that it would ease borrowing costs as businesses face widespread disruptions from the coronavirus pandemic.

Seyi Kolawole a Financial Analyst with NASD PLC who spoke with The ICIR said, “The unchanged rate suggests policymakers may think recent measures are enough to help the economy in the immediate term”.

“The lack of any cut this month means that the Loan Prime Rate (LPR) is still only 10 basis points lower than it was at the end of last year, following a small cut in February,” Julian Evans-Pritchard, senior China economist at Capital Economics said in a note.

“In COVID-19, Beijing sees the chance to win, this time China benefits from a near-peer strategic position.

It also benefits from first-mover status,” the Horizon report states.

The one-year LPR was left unchanged at 4.05 per cent from the previous monthly fixing while the five-year LPR remained at 4.75 per cent.

They are positioned to out space their global peers and capture global demand once developed economy return online, months behind China, the report revealed.

Authoritative Chinese sources stated in a report that the economic ravages that dislocation that COVID-19 gives China an opportunity to expand its dominance in the global market and supply chain; manufacturing, oil, fintech and e-commerce.

A Washington Post report revealed in its report too that China is planning to overproduce various goods to flood the market and increase its market share while Western companies are on their backs.

China is also setting itself up to be a haven for foreign capital if its markets bounce back before the rest of the world.

How gunmen killed assistant commissioner of police in…