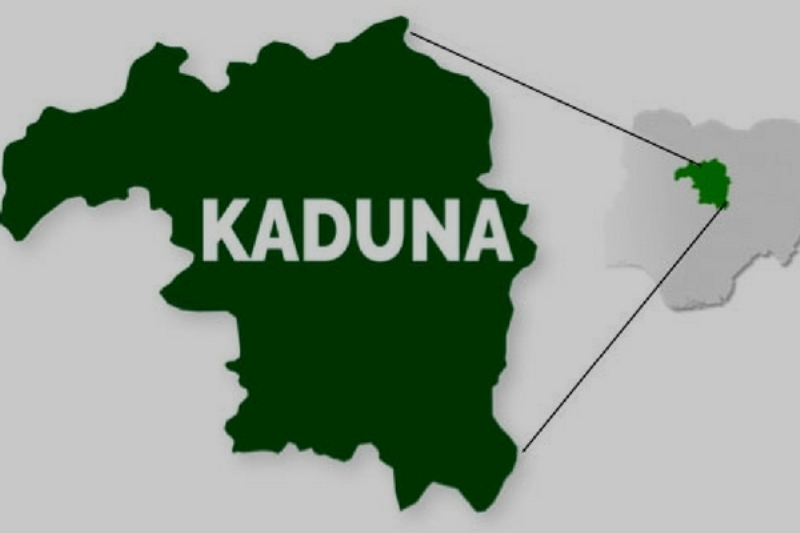 AT least 66 persons have been reported killed in Kajuru Local Government Area of Kaduna State on Friday, less than 24 hours before the commencement of the general elections.

This was contained in a statement by Samuel Aruwan, media aide to the Governor of Kaduna State, Nasir El-Rufai.

Details about the ugly development are still sketchy at this time but State has expressed sadness at the killings and promised that the perpetrators would be brought to justice.

The Kaduna State Government has condemned the killing of 66 persons in Kajuru LGA and has warned all communities against instigating attacks or reprisals. A government statement said that security agencies have been deployed to the area, while arrests have been made.

“Among the victims were 22 children and 12 women. Four wounded persons rescued by the security agencies are now receiving medical attention.

“Government condemns the attacks and commiserates with the families of the victims. Security agencies have been deployed to the area and arrests have been made. Government urges community, traditional and religious leaders in the area to encourage residents to avoid any reprisal attacks and to leave the matter in the hands of the security and law enforcement agencies. The killings are being investigated and residents are assured that indicted persons will be prosecuted.

“Residents of Kaduna State are enjoined to uphold peace and harmony, shun violence and allow the elections to be held in an atmosphere of calm. Any suspicious activity should be reported to the security agencies in person or through the following lines: 09034000060 and 08170189999.”

This recent development has again raised questions about the preparedness of Nigeria’s security agencies to ensure that the elections are hitch-free across the country.

On Wednesday, five persons — comprising four civilians and one soldier — were killed when Boko Haram fighters disguised as soldiers attacked the convoy of the Governor of Borno State, Kashim Shettima.

President Muhammadu Buhari, in a national broadcast on Thursday, promised to ensure the safety of Nigerians, as well as international election observers during the election.

“This government will do its very best to ensure that the 2019 elections take place in a secure and peaceful atmosphere,” Buhari said.

The presidency is yet to speak on the recent attack as at the time of this report.

Fulani never forget injustice, they will come back for…