By the time you cut the hands of 10, 20 people in this country, nobody will want to steal again- Smart Adeyemi 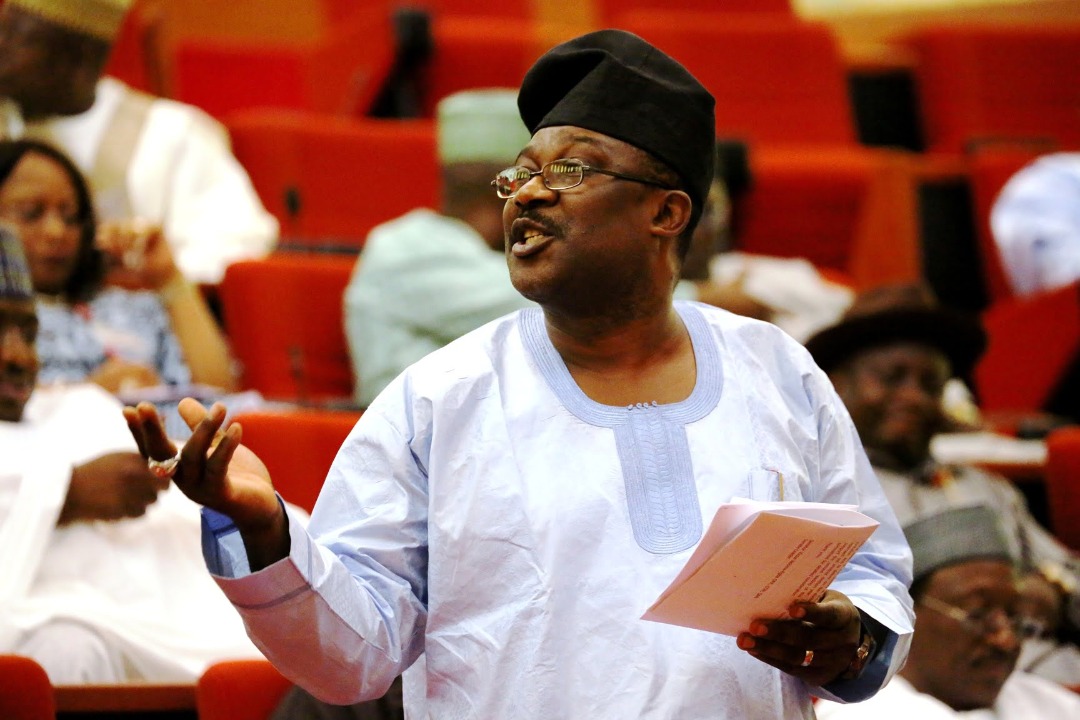 SMART Adeyemi, the senator representing Kogi West Senatorial District in the National Assembly has proposed cutting off of hands for corrupt public officials to reduce the stealing of public funds in the country.

“What am I talking about? Let us confront corruption. Very soon I’m coming back to the chamber to bring bills on ICPC and EFCC. I want us to introduce Mosaic law, what you call Sharia law. By the time you cut the hands of 10, 20 people in this country, nobody will want to steal again,” Adeyemi said.

Adeyemi said this while speaking at a retreat for the Senate Press Corps in Lokoja, Kogi State, on Saturday.

“Like I said on the floor of the Senate; if we want this country to be great, we must look at some Acts of Parliament; moreso the ones that have to do with anti-graft agencies. I want my children to be happier than I am in Nigeria, and to do that there must be enough money to meet the needs and aspirations of the people.”

He further argued that corrupt public officials can also be sentenced to work on mechanised agriculture land of about 200 to 250 acres.

“By the time you say two, three people should face serious punishment; if you say that is too harsh let us have mechanised agriculture of about 200, 250 acres, once you are involved in corruption, you will spend your life farming for us.”

Speaking on the re-election of Governor Yahaya Bello, Adeyemi said it was due to the ability of the governor to bring people of various divides together and his developmental strides across the state.

“There are things within a state that determines who wins the election. Let me just give you one of the secrets why the governor won this election,” he said.

“When he came into office, he brought everyone together. He won again because he was able to put in some landmark achievements that others could not do. In my senatorial district, we have a rice mill; it is one of the biggest that you can think of.”

Chat us on WhatsApp
Advertisement
Previous article
Presidency says calls for restructuring are unhelpful and unwarranted
Next article
ENDSARS: IGP assures me deep reforms, sanctioning of officers and protection of the youth – Sunday Dare