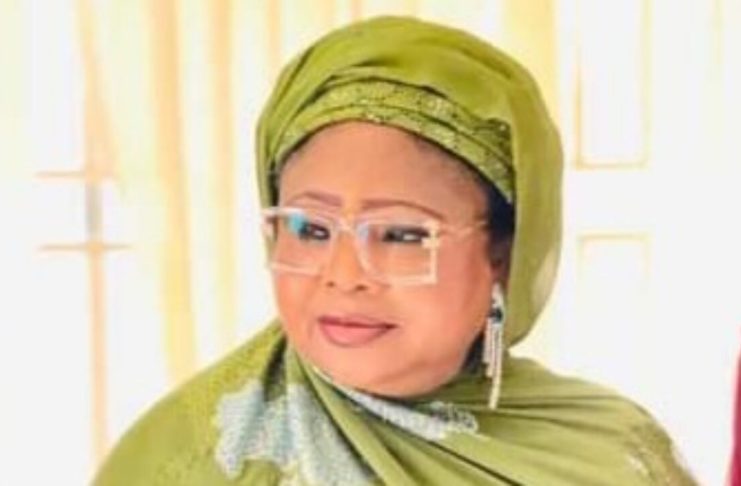 THE Zamfara State Commissioner for Women and Children Affairs Rabi Shinkafi has resigned.

She left the cabinet of Governor Bello Matawalle to pick up a similar job in Imo State, the News Agency of Nigeria reported on Thursday.

Efforts by The ICIR to track the reason for her sudden departure were unsuccessful.

A phone number obtained on her Facebook Page was unavailable at press time.

The account, with 3,600 followers, was inactive. The last post on it was made in January this year, making it difficult to get a quick response to a request sent to her by our reporter.

There was no response to a Whatsapp message seeking to know why she left Zamfara.

Shinkafi denied insinuations that she had any feud with her former principal.

However, she did not reveal why she left the North-West state for the South-East.

Gales of attacks, orchestrated by terrorists and other criminals, have worsened insecurity in the two regions in recent months.

Similarly, governors of the two states belong to the All Progressives Congress (APC).

Shinkafi told journalists in Gusua that she had a cordial relationship with Matawalle and his wife and considered them her family.

According to her, Matawalle and his wife endorsed her decision.

She stated that both Uzodinma and Matawalle discussed the matter and consented to it.

While such a swap of office may be rare in Nigeria, citizens of different states have taken political appointments in parts of the country.

For instance, shortly after taking the oath of office in 2019, Lagos State Governor Babajide Sanwo-Olu appointed Solomon Bonu as special adviser on tourism, arts and culture, and former Spokesperson of the APC Joe Igbokwe as the special adviser for drainage & water resources

During his eight-year tenure, Ben Akabueze also worked with former Lagos State Governor Babatunde Fashola as the commissioner for economic planning and budget.