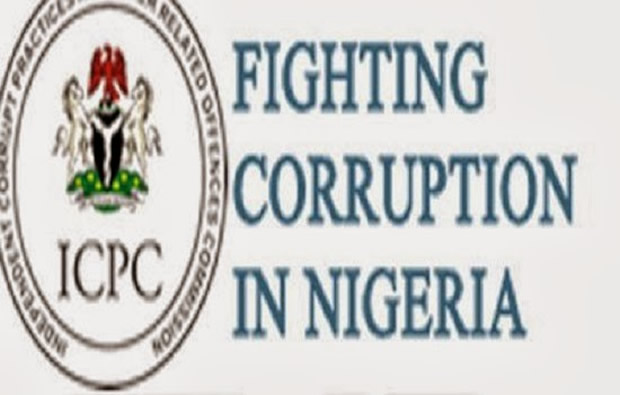 AT LEAST N2 billion has been recovered by the Independent Corrupt Practices and other Related offenses Commission (ICPC), Nigeria’s anti-corruption agency, from tracking constituency projects across Nigeria.

The ICPC disclosed this on Wednesday during a radio program, Public Conscience hosted by the Progressive Impact Organization for Community Development (PRIMORG).

According to the ICPC’s acting HoD, public enlightenment and spokesperson, Azuka Ogugua the commission tracked about 484 projects in 12 states across the federation, finding that only 60 percent of constituency projects were completed and the others abandoned.

However, it was disclosed that over 200 contractors came back to abandoned projects sites following ICPC’s trackings.

The commission during its first phase of project tracking noted that Nigerian legislators pose a major challenge in the effective execution of constituency projects across the country.

Ogugua explained that members of the public believe projects are undertaken by their legislators when such is farther from the truth.

“At a time the public began to get the impression that it was the legislators when they are giving out motorcycles, grinding machines, sewing machines, not knowing that it is actually their money (governments money), it is their projects what should have been used to help them,” Ogugua said.

Meanwhile, the ICPC in the past has accused National Assembly members of stealing billions of naira in the name of constituency projects.

In a report tagged Constituency Projects Tracking Group, signed by chairman of the commission, Professor Bolaji Owasanoye, it was alleged that lawmakers duplicate contracts, and make bogus insertions into budgets of constituency projects under the guise of “capacity building and empowerment projects.”

“These Capacity Building and Empowerment projects have become a convenient conduit for embezzling public funds by the sponsoring legislators and the executing agency as they are difficult to track and verify due to their “soft” nature,” the report stated.

Chat us on WhatsApp
Advertisement
Previous article
INVESTIGATION: Inside a Lagos state school where A1 can be bought (Part 1)
Next article
Ekiti govt publishes details of 66-year-old convicted rapist