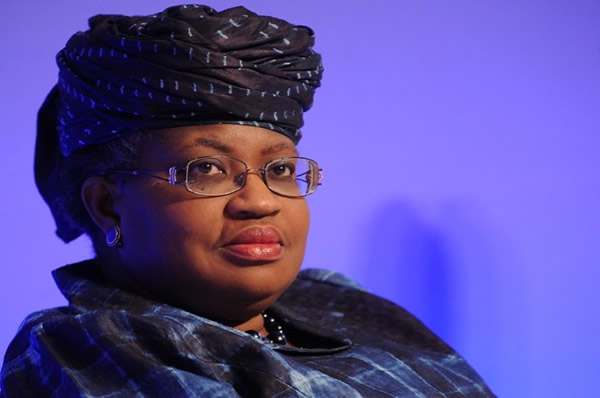 Justice Abdu Kafarati of the Federal High Court, Abuja has granted an Order of Mandamus compelling the minister of finance, Ngozi Okonjo-Iweala, to disclose the details of statutory transfers in the 2013 Appropriation Act to the Centre for Social Justice, CSJ, an advocacy group.

CSJ had applied to Court for a writ of mandamus, requesting that it be granted access specifically to the details of the statutory transfer of huge amounts of money to the National Judicial Council, NJC, Niger-Delta Development Commission, NDDC, Universal Basic Education,UBE, National Assembly, Independent National Electoral Commission, INEC and National Human Rights Commission, NHRC.

CSJ had in a letter dated April 5 2013 to the minister of finance sought the details of the statutory transfers but was denied access, forcing it to go to court.

The group had argued in the letter that there is no law authorizing lump sum statement of allocations, stressing that “stating statutory transfers as lump sums is not acceptable in a constitutional democracy founded on the rule of law and the sovereignty of the people.”

It further argued that no agency of government, under any guise, is allowed to spend public resources in a way and manner and for purposes not known to citizens.

Section 2:(1)Notwithstanding anything contained in any other Act, Law or Regulation, the Right to any person to access or request information whether or not contained in any written form which is in the custody or possession of any public official agency or institution however described, is established.

(2) An Applicant under this Act needs not demonstrate any specific interest in the information being applied for.

(3) Any person entitled to the right to information under this Act shall have the right to institute proceedings in the Court to compel any public institution to comply with the provision of this Act.

In arguing its case, CSJ told the court that there is no dispute that the information it seeks is in the custody of the respondent in her capacity as a public official and that it has satisfied the requirement for the grant of the application.

The court, granted four of the five prayers sought by the applicant refusing the last which concerns the payment of compensation.

In granting the prayer of the applicant, held that denying the Applicant access to the details of the statutory transfer in the 2013 Appropriation Act by the respondent without explanation “constitutes an infringement of the Applicant’s right guaranteed and protected by section 1(1) of the Freedom of Information Act, 2011 and  section 48 of the Fiscal Responsibility Act, 2007”.

Reacting to the ruling, the lead director of CSJ, Eze Onyekpere, said the judgement is a reaffirmation of the right of Nigerians to be governed in an open and transparent manner and through the rule of law.