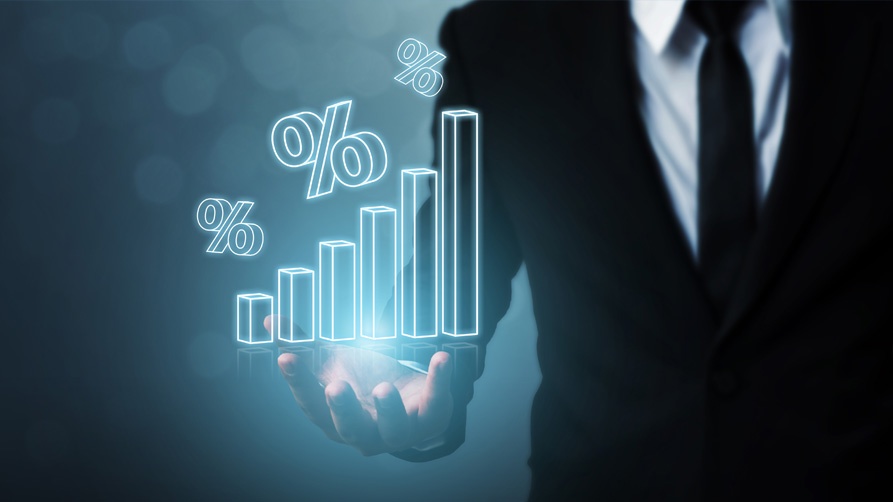 THE Central Bank of Nigeria (CBN) has concluded that due to the effect of COVID -19, inflation level will rise in the next 6 months but it is expected to fall in the next 12 months.

The CBN monthly Business Expectations Survey (BES) showed that the borrowing rate will rise in the next 6 months.

According to the CBN, the March 2020 BES was conducted from March 9-13, with a sample size of 1050 businesses nationwide.

A response rate of 92.8 per cent was achieved, and the sample covered the agric/services manufacturing, wholesale/retail trade, and construction sectors.

Survey firms used by the CBN were made up of small, medium and large corporations covering both import- and export-oriented businesses.

The CBN report showed that all sectors expressed optimism on own operations in the review month.

Respondents from the agric/services sector expressed the greatest optimism on own operations, with an index of 7.7 points, followed by the manufacturing sector with 5.6 points, the wholesale/retail trade with 1.1 points, while the construction sector had 0.8 points.

Similarly, the outlook on financial conditions (working capital) and average capacity utilization remained positive for the month of March, the CBN showed.

Respondents showed in the report optimism on the volume of business activity and employment outlook index in the next two and six months.

The analysis shown by the apex bank of businesses with expansion plans in April showed that the construction sector indicates the highest disposition to expand with an index of 69.2 points.

According to the survey by CBN, respondent firms expect the naira to appreciate in March, April, next 2 months and next 6 months, as their confidence indices stood at 7.8, 17.0 and 23.7 and 30.6 index points, respectively.

Also surveyed firms expect the average inflation rate in the next six months and the next twelve months to stand at 11.66 and 11.75 per cent, respectively.