Dangote’s tomato paste factory, the biggest in Nigeria, grounded by lack of tomatoes 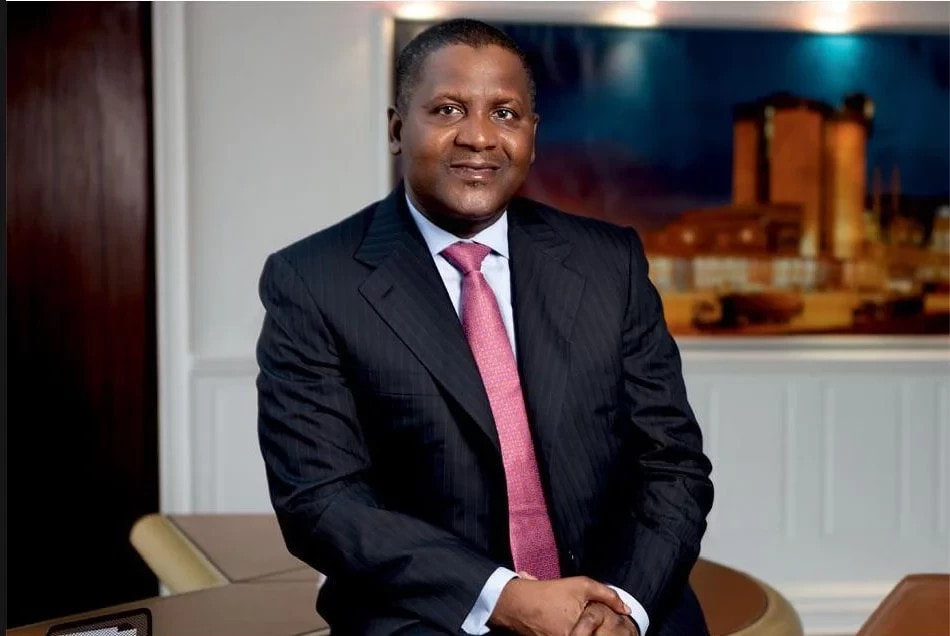 One year and five months after it was launched, Africa’s biggest tomato plant in the commercial city of Kano owned by the Dangote Group has been grounded by lack of tomato supply from local farmers.

According to Reuters, the plant has so far been unable to find other supplies despite Nigeria producing some 1.5 million tons of tomatoes annually.

Aliko Dangote, owner of Dangote Group and Africa’s richest man, launched the plant in March 2016, contracting Italian engineers working for months on a €350-a-day allowance to set up the machines outside Kano.

It was a welcome move to halt Nigeria’s importation of tomato paste annually, which is estimated to be up to 400,000 tons.

Dangote Group had thought of every technical detail, even setting up a control room linking its engineers to experts in Italy in case there was a problem.

But Reuters reports that the Group underestimated the difficulties involved in getting tomatoes, despite signing deals with some 5,000 farmers guaranteeing them to pay more than the market price.

The farmers have been unable to produce the quality and quantity needed by the plant to make paste due to lack of fertilizers and the drudgery of working with their bare hands. Much of last season’s output was wiped out by a pest, the report said.

Bar a few weeks, the plant has been standing idle, said A.L. Kaito, the frustrated Managing Director of Dangote Farms, who is in charge of the plant.

“We are trying to weather out the storm,” Kaito said. “The cost is horrendous. It’s a nightmare.”

Dangote spent some N4billion ($12.74 million) on the plant and now plans to set up its own tomato cultivation scheme for around N10billion to cover up to 70 percent of its needs, buying land and tractors. Experts from Israel, Mexico and Spain will be flown in.

The tomato plant, however, hopes to restart work in January at just half its capacity of 1,200 tons a day after the next season, in the meantime costing N5million every month.

Dangote has kept workers sitting at home on the payroll: the Italians spent months training them on the new machines.

The investment is paltry for its owner, who is spending billions of dollars on cement plants, sugar and rice schemes across Africa. His cement business alone posted revenues worth in N615 billion in 2016.

It’s a powerful symbol of Nigeria’s uphill challenge to build up agricultural production and end costly food imports to feed its 190 million people.

Chat us on WhatsApp
Advertisement
Previous articleBuhari presides over FEC meeting — the first time in 20 weeks
Next articleSagay: Magu currently investigating more than 20 senators — that’s why they don’t like him