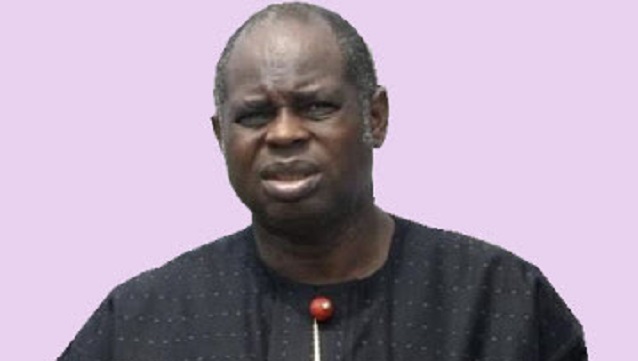 Diepreye Alamieyeseigha, in 1992 retired from the Nigeria Navy as a Squadron Leader.

In 1999, under the People’s Democratic Party (PDP) he was elected as the Governor of Bayelsa State. He re-contested in 2003 election and won.

Alamieyeseigha was arrested in September 2005 by the London Metropolitan Police and was charged on three counts of money laundering. He was released on bail with conditions, after three weeks in custody.

In November 2005, while his trial was ongoing in London, Alamieyeseigha stealthy flew back to Nigeria.

After he returned to Nigeria, Alamieyeseigha was impeached in December 2005. He was later, arrested by the Economic and Financial Crime Commission (EFCC) in December 2005 and charged for money laundering and corruption offences.

Alamieyeseigha was held in EFCC custody for two years while he was been tried.

In July 2007, he pleaded guilty to the corruption charges filed against him by the EFCC.

At a Federal High Court sitting presided over by Justice Mohammed Shuaibu, he was sentenced to two years jail term. The sentence was counted from the time he was arrested in 2005 till the day he was sentenced. On the 27th July 2007, he was released.