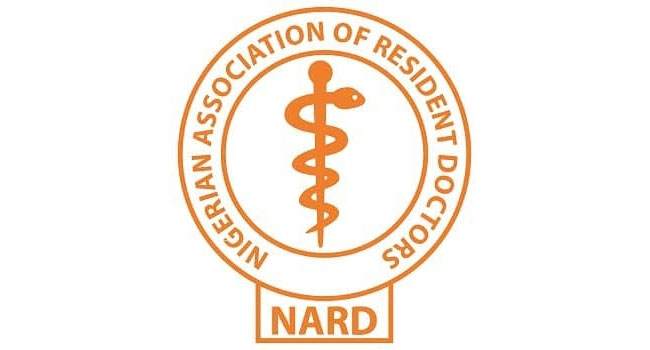 MEMBERS of the Nigerian Association of Resident Doctors (NARD) have suspended their proposed strike over non-payment of allowances.

The president of the association, Godiya Ishaya, said the strike was suspended following efforts by the Federal government to meet their demands.

“We have actually suspended the ultimatum. We noted progress being made and the payment of the Medical Residency Training Fund, and most of our members are actually seeing their money.

“On the issue of the hazard allowance, we have been able to confirm that the Honourable Minister for Finance has approved the payment,” Ishaya said on Thursday.

He noted that based on government’s efforts to meet the association’s demands, other unresolved issues could be resolved by both parties, amicably.

In July 2022, the NARD had given the Federal government a two-week ultimatum to commence payment of the newly-reviewed Medical Residency Training Fund and hazard allowance, among other demands.

The association threatened an indefinite strike if their demands were not met at the end of the two weeks.

However, the ultimatum was extended by another two weeks on August 21, which elapsed on September 5.

In 2021, resident doctors had gone on strike over unavailability of medical equipment in public tertiary hospitals and staff welfare for two months.

An order by the National Industrial Court in Abuja to call off the action had been ignored by the striking doctors, who remained adamant.