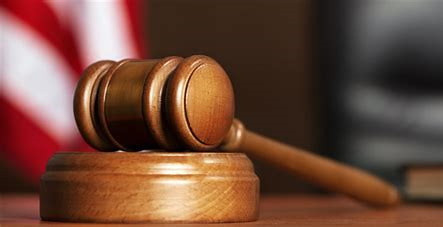 THE National Industrial Court sitting in Abuja has, again, directed the National Association of Resident Doctors (NARD) to suspend its nearly two-month-old strike.

It was the second time the court has given such a ruling.

The NARD had ignored an earlier directive by the court on August 23.

It vowed to continue to down tools until the government met its demands.

The group had, on August 2, resumed the strike it suspended on April 11.

The strike clocked 47 days on Friday.

The NARD had based its decision to resume the strike on the failure of the Federal Government to honour the agreement it reached with the doctors before they suspended the earlier action in April.

Giving its ruling, Justice Bashar Alkali directed both NARD and the Nigerian Government to return to negotiating table.

According to the court, the disagreement between the parties should not lead to the loss of lives in health facilities.

The ICIR had reported how the strike dragged after NARD denied signing a memorandum of understanding with the government at a previous meeting in August.

President Muhammadu Buhari compelled the Minister of Labour and Employment Chris Ngige to meet the doctors after the minister had vowed to sack them for abandoning their duty posts.

The NARD’s parent association, the Nigerian Medical Association (NMA), had supported the resident doctors and urged the government to meet their demands, a failure of which NMA would take appropriate action against the government.

But crisis erupted between NARD and NMA on Monday after the former accused the latter of excluding its members from a visit to President Buhari, where it said it could have presented its grievances before the president.

However, NARD’s president Uyilawa Okhuaihesuyi told The ICIR shortly after Friday’s ruling that his association would respond to the judgment through a press release.