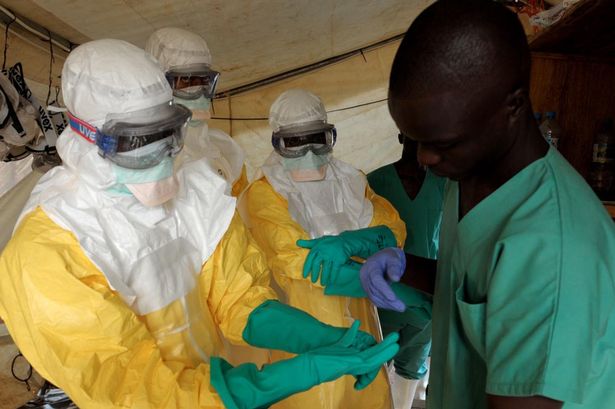 A Chinese drugmaker with military ties has sent an experimental Ebola drug to Africa for use by Chinese aid workers and plans clinical trials there to combat the disease, executives at the firm told Reuters news agency on Thursday.

More doses could be sent if needed, Zhongxin said.

An Ebola outbreak in West Africa, the worst on record, has killed more than 4,000 people.

Governments and drugmakers around the world have been racing to find a treatment for the outbreak, which has spread as far as the United States and Europe, with U.S. President Barack Obama pledging to get more “aggressive” against the disease.

Sihuan, part-owned by U.S. investment bank, Morgan Stanley, is hoping to get the drug fast-tracked for civilian use in China. The company has signed an agreement with the Academy of Military Medical Sciences, AMMS a research unit, to seek approval for the drug’s use in China and push it inlppto market.

The drug, approved in China for emergency military use only, was initially developed by AMMS.

If it proves to be an effective cure, it would be a big prize for China’s medical sector and a boost to the Asian ant’s growing influence in Africa, an increasingly important partner for the world’s second-biggest economy.