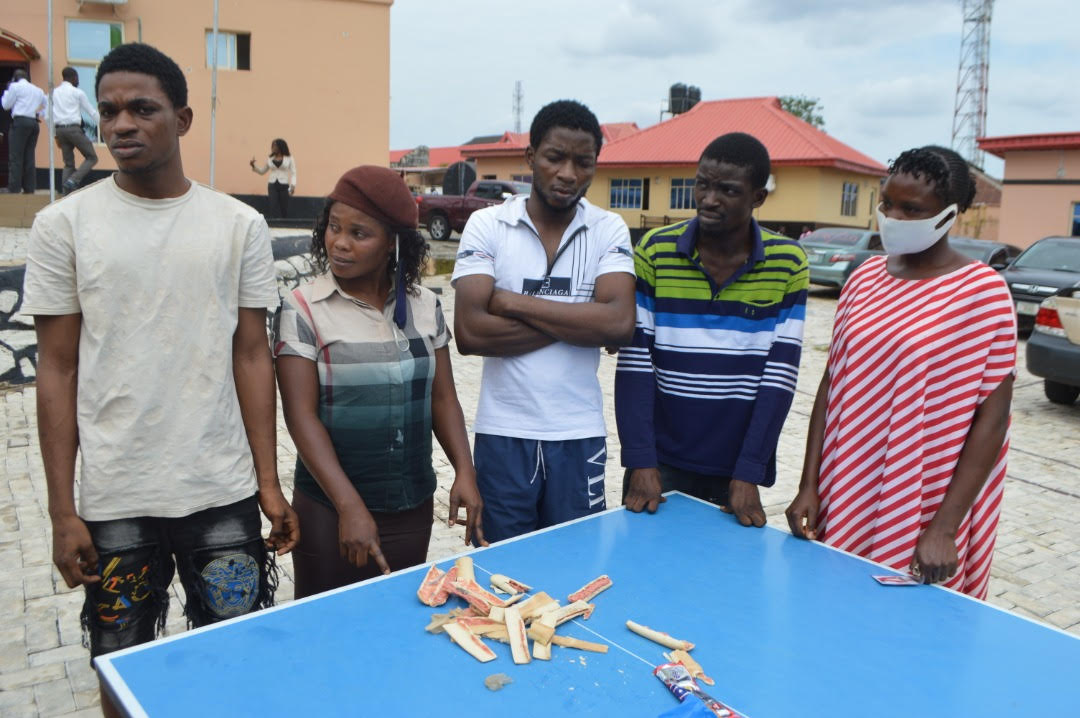 THE Economic Financial Crimes Commission (EFCC) says two ladies, Jumoke Ayodele and Opeoluwa Temitayo have been arrested for attempting to smuggle substances believed to be hard drugs to suspects in the custody of the Commission.

According to a statement signed by Wilson Uwujaren, the EFCC Head of Media and Publicity, the duo was arrested at its Ibadan Zonal Office earlier on Tuesday.

Uwujaren said the substance which was examined by a medical officer with the Commission is ‘colorado drug’ that is noted for having a dire psychological effect on its abusers.

He stated that the arrested ladies admitted that the substance was a hard drug which was meant for the consumption of three detainees in custody of the Commission.

Uwujaren said “to convey the drugs, the duo wrapped them in small cellophane packs, and tucked them inside sausages they brought for the detainees. 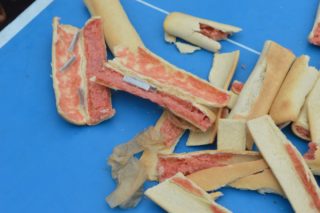 He added that ‘though EFCC detainees are fed by the Commission, they are nonetheless allowed to receive meals from their visiting relatives, which are carefully evaluated by the Commission’s officers to ensure that the detainees do not come to harm as a result of what they ingest’.

According to him, the detainees who were to receive the hard drugs include Itiowe Kelvin, Oluwatobi Damilola, and Ayodele David who were among those arrested during a recent raid on suspected internet fraudsters in the state.

He stated that the ladies would be handed over to the National Drug Law Enforcement Agency (NDLEA) for further investigation and possible prosecution.

Nigerian wanted by FBI over $6m internet scam surrenders to…