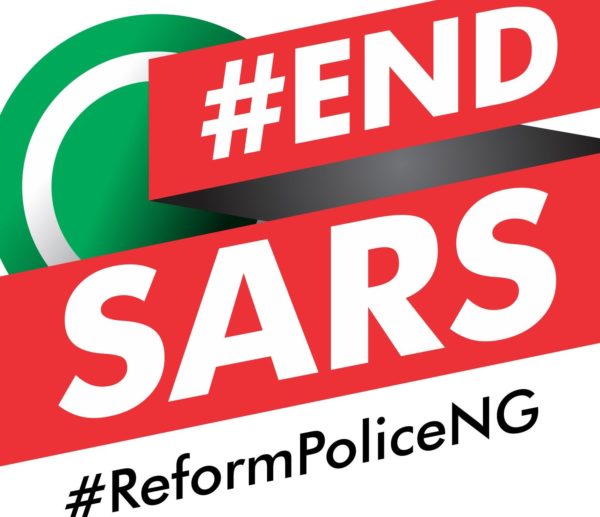 THE Centre for Democracy and Development (CDD) has called on the Nigerian government to ensure the trial of erring officers of the disbanded Special Anti-Robbery Squad (SARS).

This was disclosed in a statement released by CDD Director Idayat Hassan on Tuesday, while commemorating the #EndSARS protests held last year.

“The CDD is also worried that one year after, no single erring police officer or that of the Nigerian Army has been held accountable regarding the killing of peaceful and armless protesters during the protest, in spite of the panels of inquiry, ‘ it read.

Hassan noted that the Nigerian government had shown lack of seriousness in addressing the triggers of the protests and issues which had resulted from it.

“It is on record that 18 states have completed sittings, however, they did not submit the report of the panels. Ekiti is the only state that has completed the process, made its report public, and paid all compensations awarded to victims.

“Lagos State, though suspended its sitting indefinitely, has reportedly been visiting the families and relatives of only the police officers that were killed in the protest for payment of compensations,’’ it read.

Hassan also warned of a possible recurrence in the nearest future and urged the government to resolve the imbalance recorded in awarding compensations to victims of Police brutality.

“From our over two decades of field experience, working to deepen democracy, good governance, and regional cohesion, a recurring component central to achieving sustainable peace and development remains social justice. And this is what the EndSARS protest was about.

“We therefore implore the government to ensure this is served to all concerned,” it read.

The organisation called for an independent panel to inquire into the occurrence at Lekki Toll Gate last year and urged the Nigerian president to ensure total reform of the Nigerian Police Force before the end of his tenure.

“Of more heart-breaking is the October 20 Lekki Toll Gate Experience, which is still largely being denied and shrouded in official denials. We therefore call for an Independent Panel of Inquiry to look into this, in the interest of justice and social cohesion,” it read.

Members of the Nigerian Army had opened fire on unarmed protesters at Lekki Toll Gate on October 20, 2020.

Though the Lagos State Governor Babajide Sanwo-Olu and the Nigerian Army have denied the killings, Amnesty International said at least 12 people were killed during the shooting.