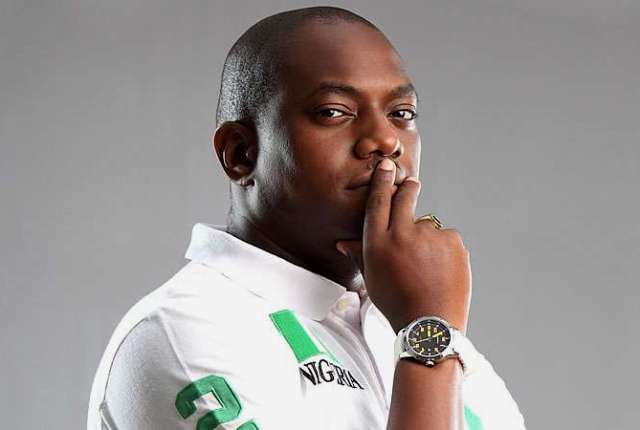 Fela Durotoye, one of the aspirants for the post of Nigerian President in the 2019 general election, says at least 3,094 Nigerians have been killed by Boko Haram and Herdsmen since President Muhammadu Buhari took over power in 2015.

Durotoye, a business consultant and motivational speaker, said this in reaction to the herdsmen attack in Benue State on Tuesday in which 19 persons, including two Catholic priests were killed.

According to Durotoye, the “body language” of indifference of the Buhari-administration “emboldens the perpetrators of these crimes, demoralizes the security agencies and as a result, makes citizens feel insecure and scares away investors”

“No fewer than 3,094 Nigerians have been killed by suspected Boko Haram insurgents and Fulani herdsmen since President Muhammadu Buhari assumed office on May 29, 2015,” Durotoye stated.

“In 2017, Nigeria ranked third in the 2017 Global Terrorism Index, trailing Iraq and Afghanistan for three years in a row.

“Can anyone please tell me how many (if any) herdsmen/terrorists have been tried and jailed? It seems like perpetrators have only been captured as bargaining pawns to secure innocent children who are kidnapped.

“Something is fundamentally wrong when homes are burned down, citizens are killed, women are raped, children are kidnapped, terrorists escape and no one is sanctioned.

“Whatever you permit persists. Remember that.”

“The first time an incident occurs, we could term it as a random occurrence, the second time, we could excuse it as coincidence, (but) if it happens again unchecked, it becomes perceived as collusion.

Durotoye said his vision of a new Nigeria is one in which “our law enforcement and armed forces will be the most honourable and respected professional security defence force that can be desired”.

“We cannot be a nation which has grown accustomed to having Internally Displaced Persons (IDPs) and refugees camps when we are not at war,” he said.

Durotoye, 46, is just one out of several political newcomers that have expressed their intention to run for Nigeria’s first office in 2019.

Others include Kingsley Muoghalu, former Deputy Governor of the Central Bank of Nigeria (CBN); Omoyele Sowore, human rights activist and publisher of Sahara Reporters; Jaye Gaskia, an activist; Mathias Tsado, an engineer, among others.

You left Nigeria poorer than you met it, Donald Duke replies Okonjo-Iweala