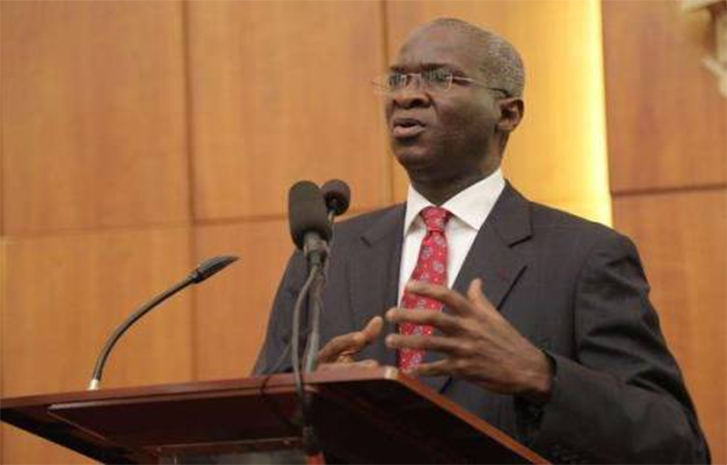 THE Federal Ministry of Works and Housing has warned members of the public against payment of tolls on federal highways, saying it will prosecute anyone caught in the act of collecting such tolls.

A statement signed on Thursday September 15 by the permanent secretary of the ministry, Bashiru Alkali, said that the ministry has not authorized any toll collection on the highways.

Part of the statement read, “The attention of the Federal Ministry of Works and Housing has been drawn to the illegal collection of tolls from federal highways at Atoyo, Ogere, Ijebu-Ode junction, Sagamu, Randa and other locations in Ogun State.

“Members of the public should note that the Federal Government, through the Federal Ministry of Works and Housing, has not authorised any person(s), company or organisation to collect tolls on federal highways on its behalf in Ogun State or in any of the 36 states of the federation and the Federal Capital Territory.

“The Ministry by this notice wishes to advise perpetrators of this act who are defrauding members of the public by collecting tolls from highway users in Ogun State or any part of Nigeria to desist from this illegal act in their own interest, and not to cause any burden to motorists.

“By this notice, perpetrators apprehended in this illegal act will be prosecuted in line with the laws of the Federal Republic of Nigeria.”