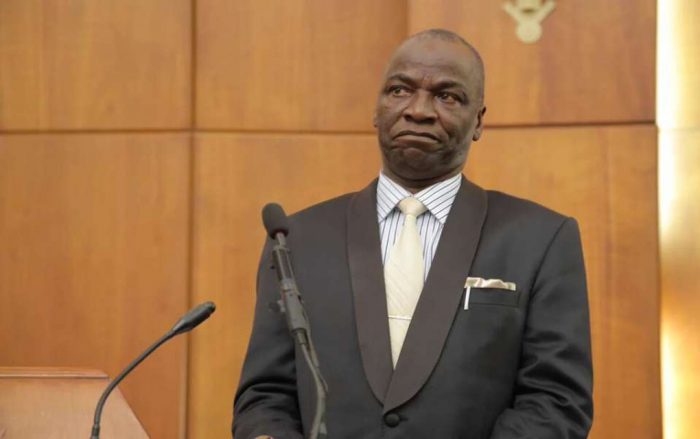 THE Federal Government on Tuesday announced it has reviewed downward the charges paid at  Unity Colleges from N83,000 to N49,500.

Outgoing Minister of State for Education, Anthony Anwukah made the announcement at a valedictory press conference held in Abuja.

He also said that the government had pegged Parents Teacher Association (PTA) levy at N5,000 across the board, thereby ending arbitrary charges of N75,000, which nearly inhibited access to unity colleges.

Anwukah disclosed that President Muhammadu Buhari had approved the establishment of a Secondary Education Commission that will oversee the operations of secondary schools in the country.

He explained that the current administration has spent a total of N7billion to provide security in all the 104 Unity Schools across the country.

“The Buhari administration had spent a total of N7billion on the provision of security infrastructure in the last four years,” Anwukah said.

‘‘Against the backdrop of insecurity in the north-east, affected by ‘Boko Haram’ as well as incidents of kidnapping in parts of the country, the Federal Government decided to provide basic security facilities in all unity schools.

The Minister reiterated that the Unity schools in the country would continue to exist as long as the Buhari administration is in power.

He disclosed that the government had embarked on the construction and rehabilitation of classrooms, hostels, laboratories among others across the schools.

‘‘Having taken this position, we embarked upon the rehabilitation of unity colleges in all the ramifications required,” he said.

‘‘In spite of the economic downturn, we have done well in terms of investment in capital expenditure.”

He also expressed optimism that the Federal Government would expeditiously look into the recommendations that have been made in terms of improving funding for the education sector.

Chat us on WhatsApp
Advertisement
Previous article
Army says it has no obligation to tell dismissed officers why they were disengaged
Next article
Osinbajo, Tinubu to grace book launch in honour of Dapo Olorunyomi