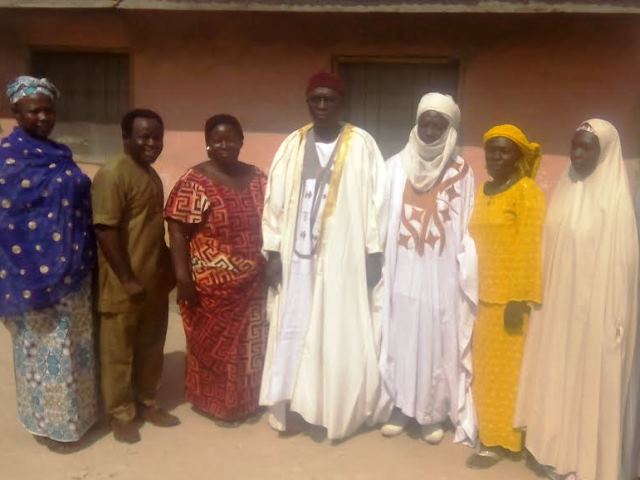 History was made in Adamawa State on Sunday when four women were inaugurated into the leadership of the emirate council, which made Adamawa the first Northern State to do so.

The women were inaugurated as assistant heads of their ward in Numan, a local government in Adamawa State.

The women were inaugurated at the office of the representative of his Royal Majesty,  Honest Irimiya Stephen, the Homun Bachama.

The idea of having women into the decision- making body of the Numan traditional council was suggested by Titus Ornugu the Director of UN-Women/Gender Technical Adviser, Adamawa State office, visit to the Homun Bachama.

The representative of Humon Bachama, Philemon Godi, said the council was proud to have women in position of leadership, stressing that women had played significant leadership roles in the history of Northern Nigeria.

He added that women had ruled communities in the past and wondered why the reverse was now the case, He said “We inaugurate these women to improve our leadership, creating awareness for women and to bring back the assistance of women in our community.”

Ornugu, who also witnessed the inauguration, expressed joy at the development and said he was proud to have contributed to the elevation of women in the community. He urged the women to show good example and be loyal to the leaders of their wards.

Hadiza Usman, who spoke on behalf of the women, expressed their gratitude for the opportunity given to women to contribute their quota to the development of their community.

How Drug Addiction Threatens A Generation Of Northern Women – Part 1